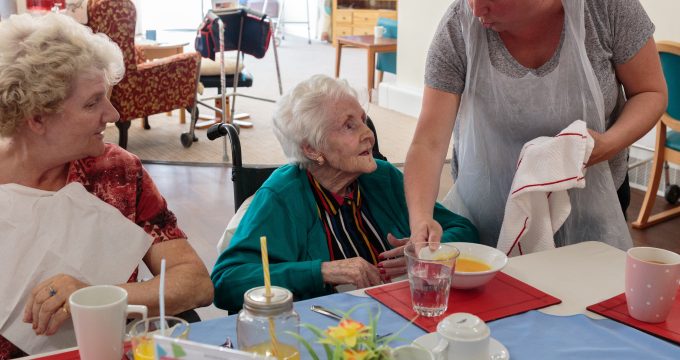 Around one in four men and one in three women aged 65 and over need help with at least one Activity of Daily Living (ADL), as well as less fundamental activities, latest health data for England shows.

The data also reveals that the need for social care rises significantly in people with at least one severe health-related problem. In total, during the year, over 1.9 million new requests to local authorities regarding social care support were made in 2018/19, a 3.8 per cent increase from 2017-18. During 2018-19 adults aged 65 years and over accounted for 71.2 per cent (1,364,000) of all social care and support requests and 65 per cent (548,435) of long-term support requests.

Looking at the health of adults in England the report finds increasing incidence of long-term disease:

Activity of Daily Living includes fundamental activities such as having a bath or shower, using the toilet, eating, including cutting up food, and taking medicine. 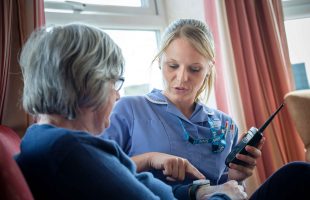 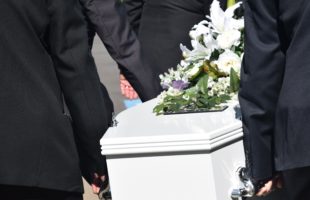 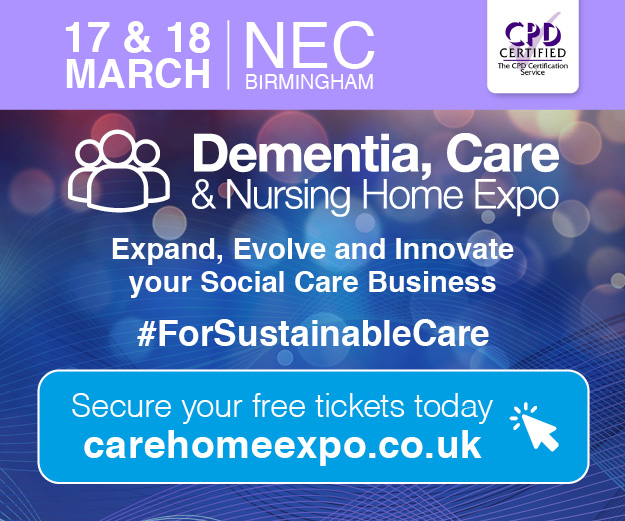