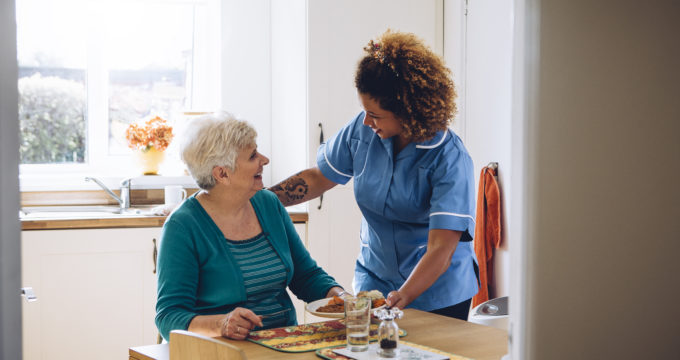 The House of Lords Technology and Science Select Committee flags up the impact on care homes of increasing frailty in a new report, ‘Ageing: Science, Technology and Healthy Living.’

The report cites several potential issues that could affect care homes in the future, including:

The committee identified the prevalence of frailty amongst the elderly as a key ageing issue and a factor that can lead to increased risk of falls, disability and care home admissions.

Frailty is defined as a decline in function across multiple organs and can exacerbate an individual’s response to minor conditions. According to the BGS (British Geriatrics Society), frailty affects 25-50 per cent of people aged 85 and over.

The report also suggests the NHS Long Term Plan has the potential to transform care services for the elderly, in particular, better use of anticipatory care and urgent community care.

The report also identifies artificial intelligence and robotics as a potential game-changer for the care industry. The Manchester Institute for Collaborative Research on Ageing told committee members assistive robots could aid people with reminders and monitoring of medication compliance.

Responding to the House of Lords report, International Longevity Centre Director David Sinclair was critical of the government response to ageing. He said “it has been clear for decades that the UK is failing to meet the challenges of ageing” calling for major policy changes.

The charity executive claims “a major focus on preventative health” is needed if the government is to meet its goal of five extra healthy years of life for its citizens by 2035. 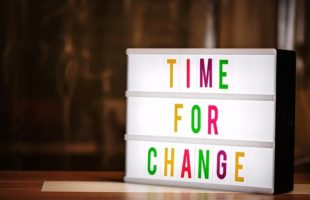