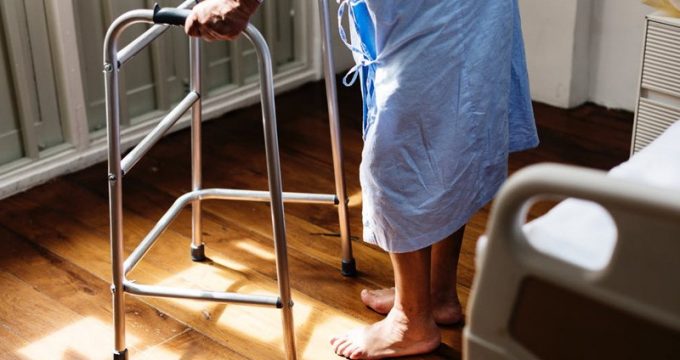 Rates of dementia diagnosis are higher among black ethnic groups compared to white and Asian groups in the UK, a new UCL-led study has found.

The study, published in Clinical Epidemiology, is the first to compare incidence of dementia diagnosis by ethnicity in any nationally representative sample.

Researchers from UCL and King’s College London analysed data from 2,511,681 people, including 66,083 who had a dementia diagnosis. They found that the incidence of dementia diagnosis was 25 per cent higher among black women than white women, and 28 per cent higher among black men than white men. Asian women and men were found to be the least likely to develop dementia.

More research is needed to understand why people in certain ethnic groups are more likely to develop dementia. The researchers posit that It could be that factors such as level of formal education, financial deprivation, smoking, physical activity, mental health and some mid-life health outcomes. Study author Dr Claudia Cooper said: “Our findings may reflect, for example, that there are inequalities in the care people receive to prevent and treat illnesses associated with dementia. Or perhaps GPs or patients’ families are reluctant to name dementia in communities where more stigma is associated with a dementia diagnosis.”

The research team found that rates of diagnosis may be lower than the actual rates of dementia in certain groups, particularly among black men.

The researchers say they cannot yet explain the lower dementia rates they found among people of Asian descent.

17th August 2018 no comments
Black ethnic groups at higher dementia risk, academics find
0 out of 5 based on 0 user ratings

Take part in DNACPR survey at the University of Essex 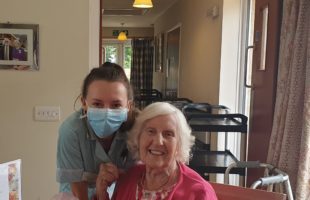 Time to refresh your team's presentation skills as people return to the office. We are helping employees at five companies this week. Find out more: hendrixtraining.com #presentationskills #futureofwork #training #management pic.twitter.com/tBfJ…

So what is the expert view on @CQCProf response to everyone who responded to its consultation? Our podcast is a must-listen for anyone who owns or manages a care home. Tune in: chmonline.co.uk/podc… #carehomes #cqc #careproviders #carers #nursinghomes #socialcare