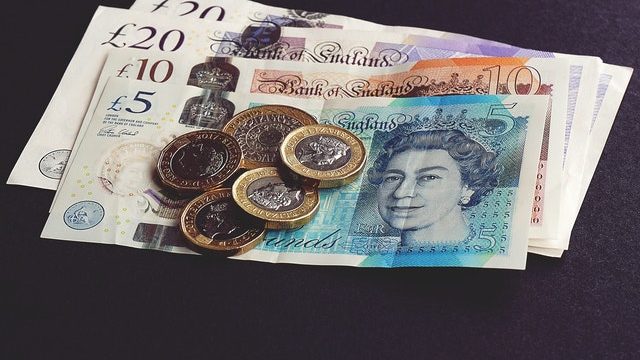 British public call for a cap on care costs for individuals

Support for a cap on care costs for funding long-term care is at a record high, research reveals.

Since 2014, care finance specialist, Just Group, has been tracking the public’s view on limiting the amount an individual has to pay for care before the State starts paying.

Stephen Lowe, group communications director at Just Group said: “Funding social care has been a perennial problem that’s dogged governments for decades now. Despite all the talk about solving the care crisis and delivering a sustainable policy the public has seen precious little progress in the last 20 years. This government doesn’t appear to be breaking the mould as yet another delay was quietly slipped out in the House of Lords last week.

“These findings demonstrate that support for a model that shares cost between the individual and the State has reached its highest level since we started running the research in 2014. The public recognises they will have to make some contribution to the cost of care but they also want some certainty on how much that will be – and, quite rightly, are looking to the government to make that clear.” 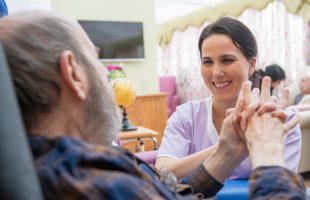 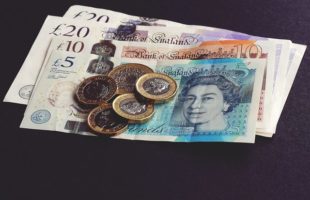 Social care ‘left out in the cold’ in spending review