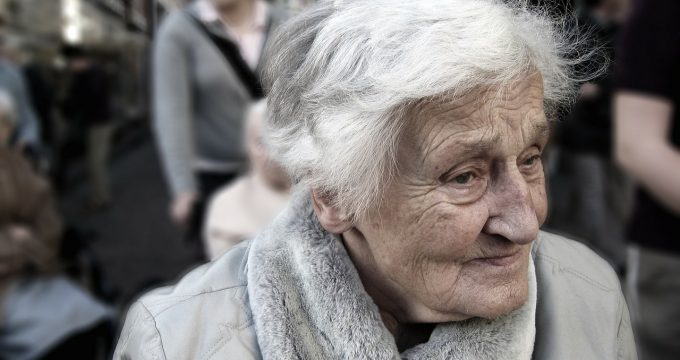 The proportion of people receiving council funded or managed care,  who report that they or their family pay for some of their care and support, has risen from 35.3 per cent in 2016/17 to 36.7 per cent in 2017/18, according to figures released by NHS Digital.

The Personal Social Services Adult Social Care Survey, England 2017-18, provides data collected from around 65,000 service users on topics such as their satisfaction with the care and support they receive, social contact, control over their daily lives and feeling safe.

Also available is a new guide to social care available on the NHS website. This guide for the public can be reused by care providers on their own websites (free syndication service).

16th October 2018 no comments
Care fee top-ups on the increase, NHS Digital finds
0 out of 5 based on 0 user ratings 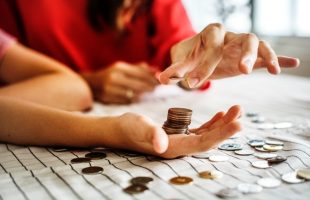 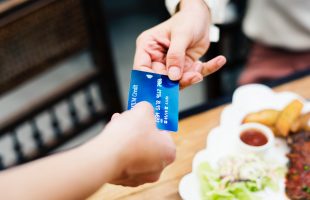 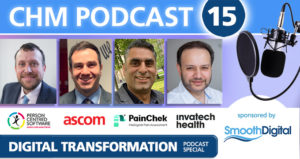 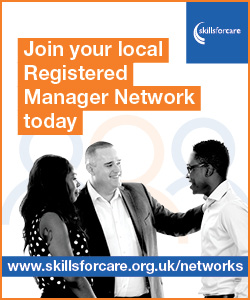