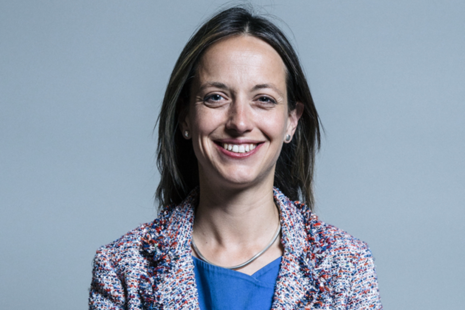 Care minister Helen Whately has defended plans to implement social reform before the end of the year.

Challenged exactly 700 days since the Prime Minister promised to “fix the crisis in social care”, Whately defended her Government, saying: “We are a Government who deliver. We have delivered Brexit, we are delivering vaccinations at a phenomenal pace, and we will deliver social care reform.”

In response, Whately highlighted the role of the  health and care Bill in improving oversight of commissioning system, and measures to support the care workforce further, through training, career progression, and technology. She also stressed that domiciliary care would play a key part of the reform. 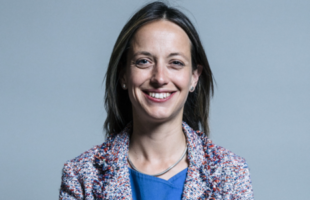 Minister says 90% of care workers have had jab 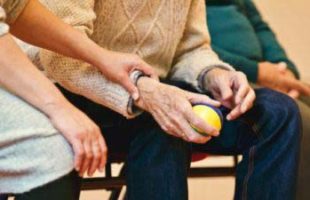