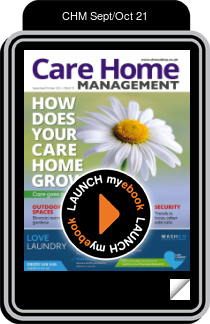 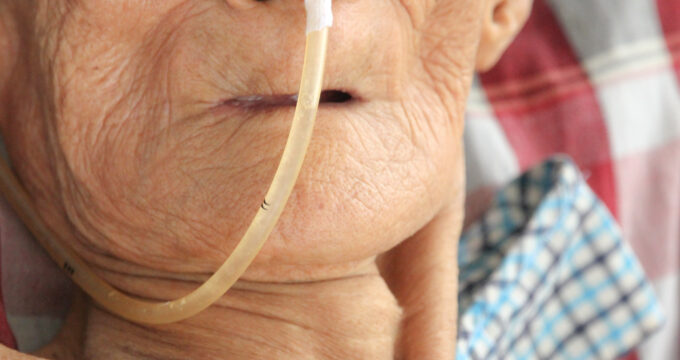 Care workers may not have the training, of feel sufficiently confident or autonomous to raise concerns about DNACPR decisions, the CQC has stated in a report.

Chief Inspector of Primary Medical Services and Integrated Care at the Care Quality Commission Rosie Benneyworth said: “This means that people may not be protected from unsafe care or treatment, and may be at risk of having their human rights breached.

Among a number of recommendations, the CQC report, Protect, respect, connect – decisions about living and dying well during COVID-19 calls for the establishing of a ministerial oversight group – working with partners in health and social care, local government and the voluntary sector – to take responsibility for delivering improvements in this area.

Informing the report, Healthwatch told the CQC that at the beginning of the pandemic many care homes faced challenges such as shortages of personal protective equipment (PPE), food and staffing, impacting their capacity to challenge DNACPR decisions. “This suggests that some inappropriate DNACPR decisions could have gone unnoticed,” said the CQC.

As an example, the CQC cites a report of one care home where, at the beginning of the pandemic, everyone over 80 with dementia had a DNACPR applied. Initially the care home had not recognised that was inappropriate and not person-centred, but this was raised with them and addressed.

The report follows a commission by the Department of Health and Social Care for a rapid review of DNACPR decisions made during the coronavirus pandemic, building on concerns of inappropriate use.

An interim report published in December 2020 found that a combination of unprecedented pressure on care providers and rapidly developing guidance may have led to poor decisions concerning DNACPR and a worrying variation in people’s proper involvement in, or knowledge of decisions being made.

This latest report concludes there is poor record keeping, and a lack of oversight and scrutiny of DNACPR decisions, as well as continuing examples of poor involvement of people using services. Although COVID pressures have negatively impacted good practice, there is also evidence that some problems pre-date the pandemic.

Benneyworth said: “These shortfalls in governance must be addressed if providers are to assure themselves that decisions were, and are, being made on an individual basis, and in line with the person’s wishes and human rights.”

Of 613 people who responded to the CQC’s public survey of DNACPR, just over a quarter (28 per cent, 172) were aware of DNACPR decisions applied in a care home, compared to just under half in a hospital setting.

Among the examples of good practice were those providers who went to substantial lengths to continue to involve people, carers, family or advocates in discussions about their care. According to the CQC, conversations and people’s involvement were better when liaison nurses for people with a learning disability were involved and/or the community learning disability team were able to act as a link between the hospital and the care home.

Other examples of good practice include:

The report also touches on the role of digital technology in care during the pandemic and cites benefits such as:

However, cognitive or hearing impairments may reduce the benefits of digital technology in care.

The CQC advises that the relatively low response rate to its surveys informing the report may affect confidence in the report’s findings.

carers, CQC, DNACPR 18th March 2021 no comments
Care workers may lack training, confidence and autonomy to challenge DNACPR
0 out of 5 based on 0 user ratings 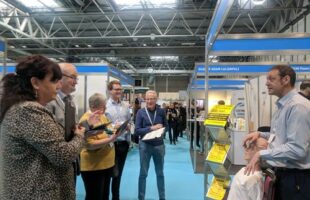 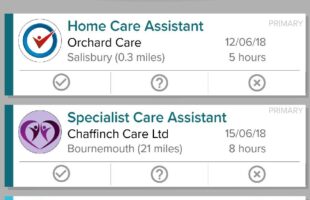 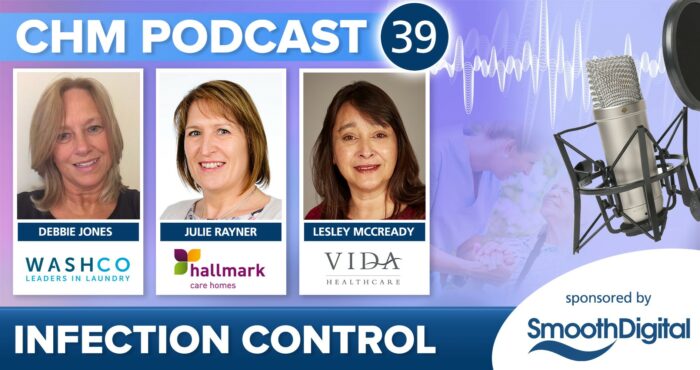 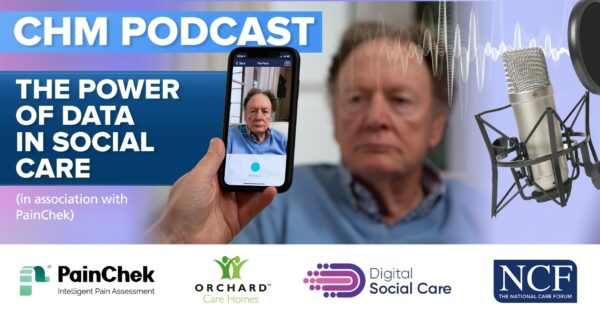 Helping to assess pain in residents living with dementia 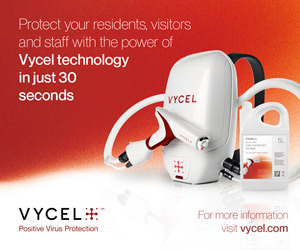