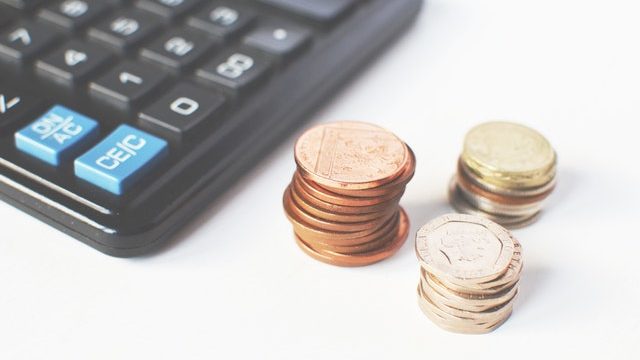 Data on pay, turnover rates, number of jobs, vacancy rates, qualifications, and the demographic make-up of the sector for England by region is now available from Skills for Care online.

Looking at mean pay rates, outside of London, the highest rates are paid in the South West and South East

The mean pay for a care worker employed by the local authority in London is £13.55 while for independent providers this is £9.70. 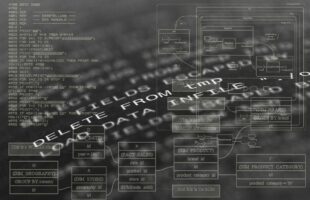 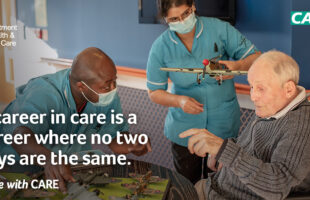