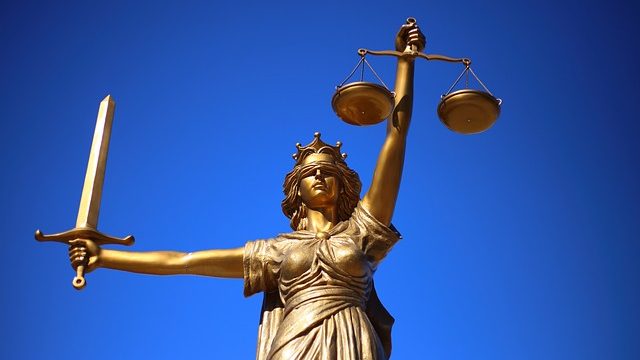 Country Court Care Homes 2 Ltd has won an employment tribunal in which an employee was dismissed after a resident made allegations of threatening behaviour.

In the employment tribunal, the claimant, Ms S Newton, alleged unfair dismissal against her employer of 22 years.

The dismissal centres on allegations that during a night shift, the claimant took a call bell out of the wall and threatened to hit the resident identified as D. D was not diagnosed with dementia but had an identified need with respect to memory and understanding, causing her anxiety, confusion and frustration. At the time of her dismissal, the claimant had an unblemished disciplinary record.

In a statement, D said the claimant had pulled the call bell out of the wall and placed it where the resident could not reach it. D also stated that the claimant shouted at her and told her not to call, and threatened to hit her. The claimant denied placing the bell out of reach and threatening to hit D.

In the judgement, presiding employment Judge Murphy explained that the tribunal will need to decide the following:

Finding in favour of the respondent, Judge Murphy decided the following: 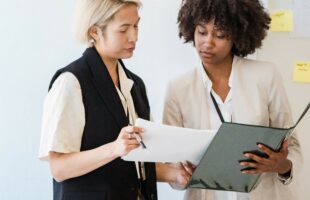 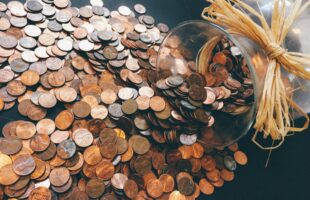