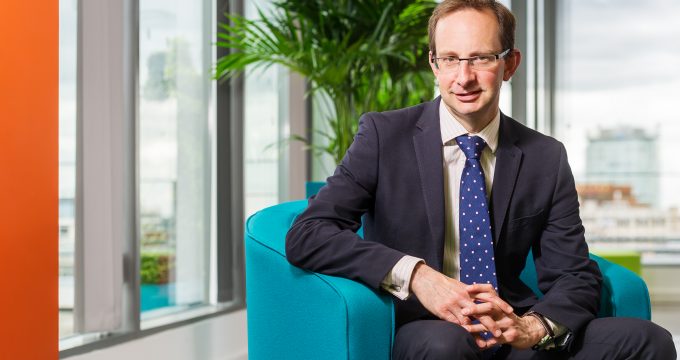 Care providers gave a collective sigh of relief today (Friday) after the Court of Appeal overturned an earlier tribunal ruling that staff working sleep-in shifts should be paid the national minimum wage.

Lawyers for Mencap, as well as the intervening parties including Care England, the UK’s largest representative body for independent providers of adult social care, successfully argued that the ruling should be overturned.

The decision means care home providers will not have to pay substantial arrears and risk bankruptcy.

Matthew Wort (above) a partner at Anthony Collins Solicitors, says Care England had to intervene after the 2015 Mencap case found the provider liable to remunerate employees at the national minimum wage for each hour of sleep-in-shifts completed, with back payments to cover the last six years.

However a recent sector survey indicated that on average only 1% of time in sleep-in-shifts is spent actually working.

“A lack of clarity from Parliament, mixed with poor advice and an inconsistent approach from HMRC, has meant that this situation has spiralled out of control, putting the care sector in jeopardy,” says Wort.

“We have always taken the view that it was never the intention of Parliament that all hours of a sleep-in should count for national minimum wage purposes. We made these submissions to the government in 2014 as part of the consultation on new national minimum wage regulations and it is disappointing they didn’t act to clarify the situation then.”

“If the Employment Appeal Tribunal’s decision in favour of carers had been upheld it would have had significant ramifications for the entire sector, with massive uncertainty prevailing around where the money would come from to pay for social care in the future,” he says.

“This could have potentially driven smaller providers out of business and encouraged larger providers to hand back contracts to local authorities, due to them no longer being economically viable.”

ADASS: Use data and analytics underpin care quality
Care England: “Green paper will be no Shangri-La” 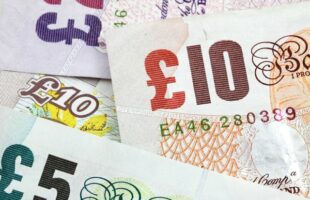 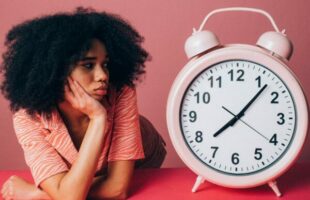 The cost of forty winks