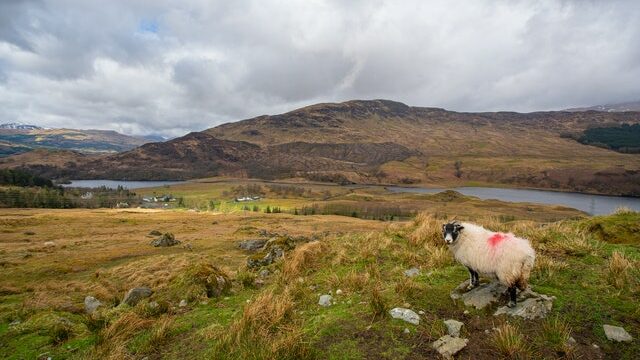 COVID has sent older people packing to the countryside

Older people have become more likely to move to the countryside whilst younger people are more often choosing to live in towns, according to the results of a survey published in financial news service Best Advice.

Of 1,300 tenants who said they moved during the six months up to January 2021, the proportion of respondents aged between 60 and 75 now living in rural areas increased by 9 per cent (from 30 to 39 per cent).

The proportion of tenants in the same age group living in towns decreased by 7 per cent (from 45 to 38 per cent) and in city centres by 4 per cent (from seven to three per cent).

Overall, 29 per cent of respondents cited the pandemic as their reason for moving.

Matt Trevett, managing director at the Deposit Protection Service said: “The lifting of government restrictions on house moves following the first 2020 lockdown led to significant shifts across renting demographics as respondents reassessed their needs during the second half of the year.

“Older respondents seem to be increasingly interested in rural locations, perhaps as a result of lockdown restrictions causing greater disruption to urban life, including the temporary or permanent closure of many services and venues.” 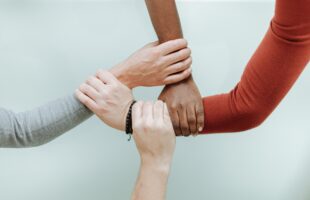 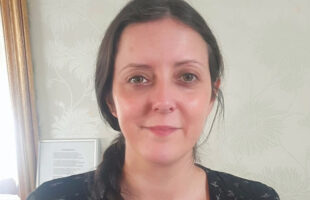 “As the manager I felt I had to be strong”