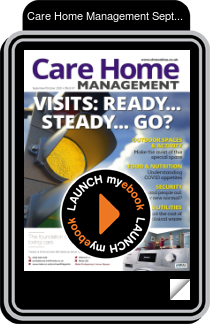 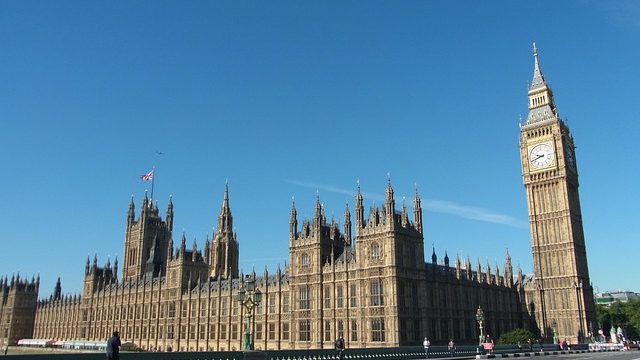 As part of the inquiry into regulation of the hospital for people with mental health problems, the regulator has also commissioned David Noble QSO to undertake an independent review into previous regulation of the provider, which rated the care as ‘Good’.

Abuse of vulnerable people at Whorlton Hall was exposed by BBC’s Panorama programme last month. Following the programme, the CQC apologised that its inspection of the provider “missed what was really going on”.

As a result of the expose, the regulator said that it would “urgently explore ways in which we can better assess the experience of care of people who may have impaired capacity, or even be fearful to talk”.

It has also pledged to put in place stronger safeguards in the wider system to better identify closed and punitive cultures of care, including a strengthened role for independent advocates for people who are held in segregation.

To support the JCHR  enquiry, various documents have been provided by the CQC including:

The CQC has also commissioned a wider review of its regulation of Whorlton Hall between 2015 and 2019, which will include recommendations for how our regulation of similar services can be improved, in the context of a raised level of risk of abuse and harm.

The full terms of reference for both independent reviews will be published on the CQC’s website, and the findings of the reviews presented at CQC’s public board meetings. 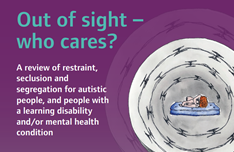 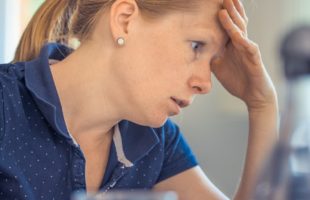 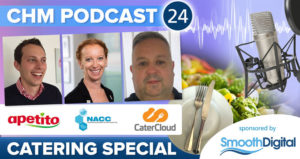 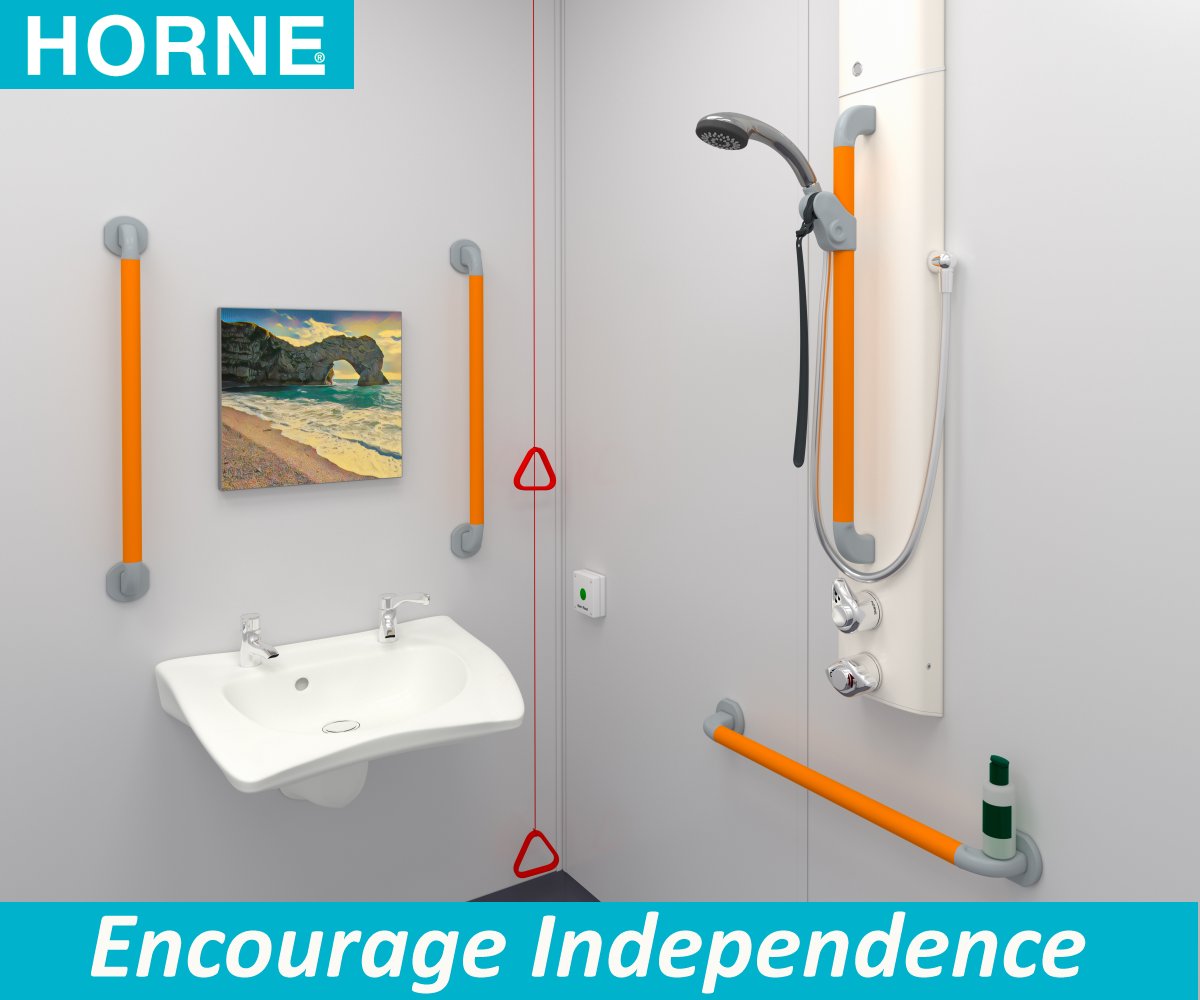 Don't forget to tune into our latest podcast for some great free advice on catering. How to budget and reduce food waste. chmonline.co.uk/podc… #carehome #carehomes #cateringincarehomes twitter.com/Carehome…