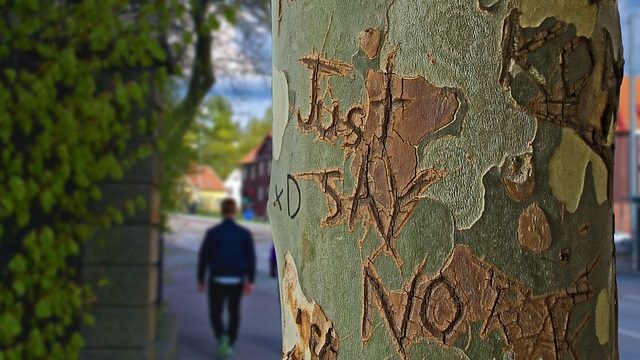 The role of the CQC and how local intelligence information is shared should be reviewed, a report by the Devon Safeguarding Adults Board has concluded following a review of the abuse suffered by residents at Atlas care homes in Devon.

The report calls for a new repository of “intelligence”  about providers which is accessible to commissioning bodies and the development of a tool to measure indicators of harm in an organisation. The DSAB concludes: “There remains a reliance on CQC reports. However, inspections on their own cannot improve care; it can only tell us what it is measuring.”

The report by the DSAB comes two years after 12 former staff members were convicted over the “systematic neglect” of residents at care homes in Devon operated by the now defunct Atlas Project Team. The homes were commissioned to provide specialist care to individuals with a learning disability at a cost of up to £4,000 per week. However, criminal court proceedings revealed that residents suffered systemic neglect, seclusion in rooms without food, drinks, heating or access to toilets, and physical assaults.

A key theme in the DSAB report is that there was a lack of oversight by commissioners of the quality of care delivered by Atlas and a fundamental lack of challenge to its services provided by Atlas. There is also acknowledgement that the expertise of families was not recognised.

The report concludes: “There was an absence of relationship with and a lack of understanding of family involvement and each family’s context. Their views relating to how they perceived their loved one to be at his placement were not actively sought. Their expertise was not recognised.”

Law firm Leigh Day represents a number of former residents of Atlas care homes Veilstone and Gatooma, and their families, who are bringing civil cases for redress. The civil claims argue that the mistreatment and abuse that residents were subjected to was akin to torture, and a breach of their human rights.

“Seven years after the Atlas homes were closed, too many people continue to live in placements where the overuse of restraint and seclusion of residents is the norm. These outdated models of care create environments where individual human rights are too easily breached.” 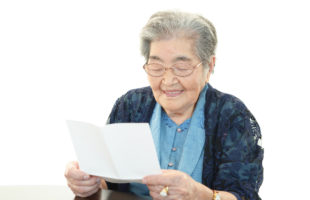 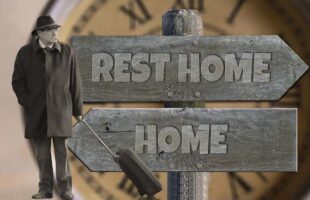