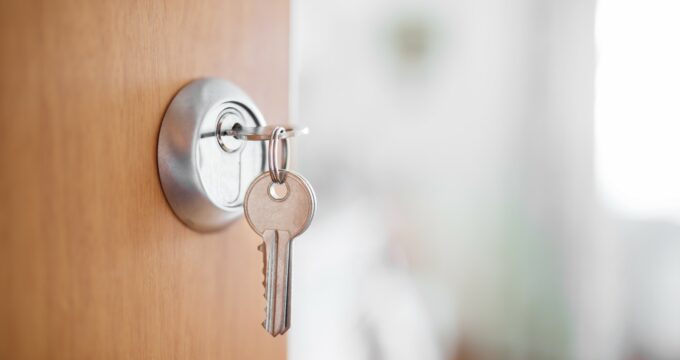 The DHSC is consulting on regulations to support the introduction of the Liberty Protection Safeguards (LPS).

The consultation covers proposed changes to the Mental Capacity Act 2005 (MCA) Code of Practice, which includes guidance on the new Liberty Protection Safeguards (LPS) system. This consultation is also seeking views on the LPS regulations, which will underpin the new system.

The LPS will apply to people over the age of 16, and the Department for Education (DfE) has been involved in the development of this new system.

The government is consulting on a number of documents to support the introduction of the LPS introduced in the Mental Capacity (Amendment) Act 2019. This consultation covers six sets of draft regulations, four of which apply in England only; two covering both England and Wales.

The MCA Code of Practice has also been updated, for two key reasons:

Separately, the Welsh Government has published four sets of regulations which would apply in Wales.

The Welsh Government is holding a separate consultation on certain aspects of the LPS design. This is open until July 7.

Several implementation documents are available for review (although not consultation). These are:

Like England, Wales has seen an explosion in the number of Deprivation of Liberty Safeguards (DoLS) applications, following the Cheshire West judgement in 2014. The consultation document reveals that there were 10,402 DoLS applications in Wales in 2019-20, compared to just 631 in 2013/14.

The Government believes that the new safeguards will deliver improved outcomes for people deprived of their liberty and their families by creating a new simplified legal framework which is compliant with Article 5 (right to liberty) and Article 8 (right to respect for private and family life) of the European Convention on Human Rights. In particular, the LPS will provide a more effective system which puts the person being deprived of liberty at the heart of the decision-making process. 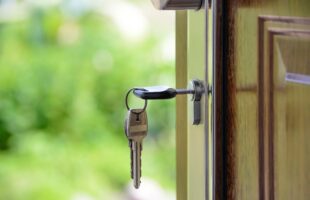