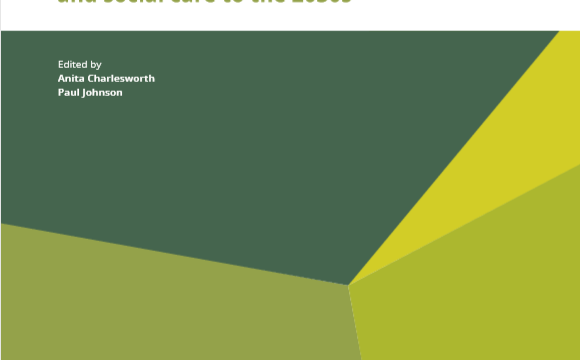 Over eight in ten people (82 per cent) support a 3.9 per cent increase in social care spending, a poll by IPSOS Mori for NHS Confederation has found.

Furthermore, over three-quarters of people (77 per cent) support a 4 per cent increase in healthcare spending to help meet growing demand and make some ‘modest improvements’.

In particular, a funding boost is needed to address inconsistent provision across the UK, and tackle rising numbers of people with unmet care needs which has led to increasing reliance on unpaid care from friends and families.

Securing the future: funding health and social care to the 2030s highlights that spending on adult social care has fallen since 2009-10, despite increasing demand from a growing and ageing population. The report finds that 3.9 per cent annual increases in social care spending would be the minimum needed, just to continue the current level of service provision for projected demand for social care services, which are expected to rise by around £18 billion by 2033–34. 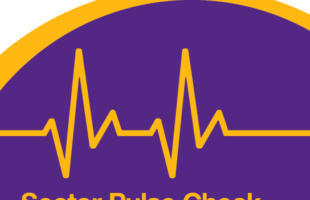 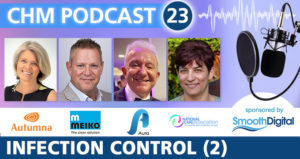