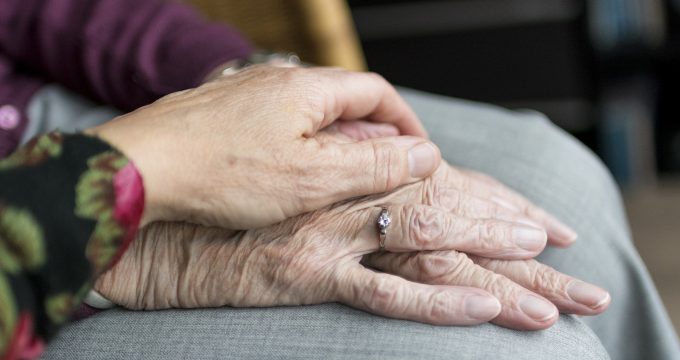 In the annual report, care homes accounted for just over a third (35.6 per cent) of all safeguarding enquiries made by local authorities in England during the year, compared to an individual’s own home, which accounted for 43.5 per cent of all enquiries.

Conversely, Yorkshire and The Humber regions have a greater proportion of safeguarding enquiries, compared to those made in a person’s own home.

The report finds that the greatest source of risk is classed as one ‘known to the individual’, accounting for just over half 50.8 per cent of all risks. This is an increase compared to previous years, due to changes in reporting. Service providers are the next largest source of risk (33.7 per cent), mostly categorised as neglect and acts of omission, and as organisational abuse.

The most common type of risk in Section 42 enquiry is neglect and acts of omission, which accounted for 32.1 per cent of risks during 2017-18.

29th November 2018 no comments
Fewer safeguarding concerns in care homes than own homes, report finds
0 out of 5 based on 0 user ratings 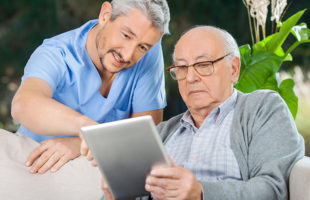 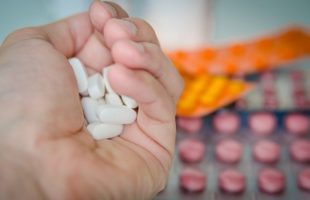 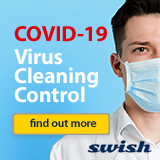 The Care Home Awards continue to progress and are delighted to announce that @AutumnaCare has chosen to support the Awards as a category sponsor for 2020. A big welcome to Autumna and a reminder to all Finalists to book their hampers and attendance at the Awards on September 11. pic.twitter.com/JFOR…

What has been your experience of the @CQCProf emergency support framework? We would love to hear your views. Email editorial@chmonline.co.uk. Also, listen to our latest podcast for tips & advice chmonline.co.uk/podc… #carehomenews #carehomes #cqcemergencysupportframework pic.twitter.com/6lqk…