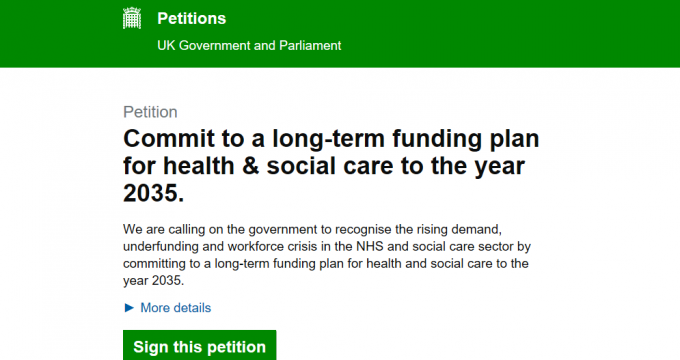 It comes after the Prime Minister in March announced plans to come forward with a multi-year settlement and long-term plan for the NHS.

But the announcement lacked detail on what period the settlement would cover and whether it would include social care – 85 per cent of healthcare leaders in England believe it should.

The organisation aims to gather over 100,000 signatures, surpassing the threshold needed for the petition to be considered for debate in Parliament.

The first part of a report into the funding needs of the UK’s health and care systems over the next 15 years will be published in mid-June. 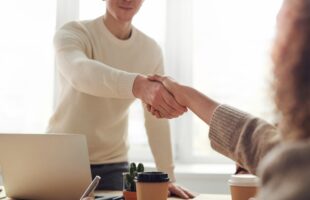 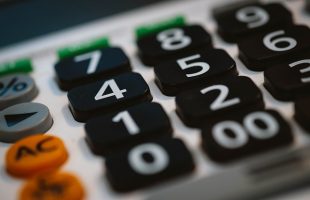