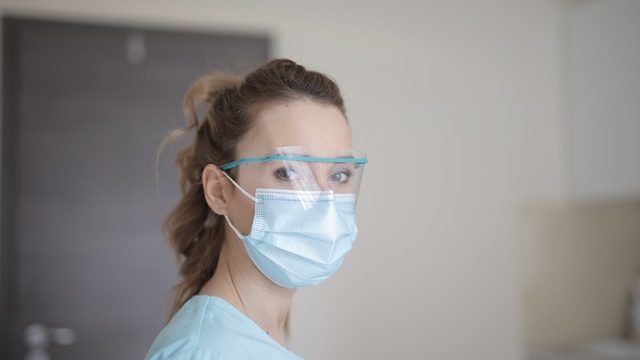 The Government has withdrawn its pledge to frequently test care home residents and staff for coronavirus over the summer.

Almost two million people living and working in care homes were due to be tested from Monday 6 July, however, “previously advised timelines for rolling out regular testing on care homes” were being reconsidered due to “unexpected delays” said Professor Jane Cummings, the Government’s adult social care testing director.

The earliest date for widespread testing in care homes is now thought to be Monday 7 September, creating problems for the Government’s test and trace system.

It is reported that almost two-thirds of care homes were yet to receive any asymptomatic testing, and only a third of homes had been sent testing equipment.

A Department of Health and Social Care spokesperson said: “Care home testing has not stopped, any care home resident or member of staff with symptoms will continue to be able to immediately access a free test and we are issuing at least 50,000 tests a day to care homes across the country, prioritising high priority outbreak areas”

They explained that the limited number of testing kits and asymptomatic testing rounds was due to a “combination of issues” which they aim to resolve as soon as possible.

Care homes will be able to order test kits themselves from the Government from Monday 31 August. 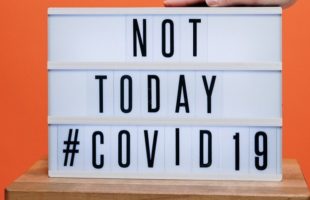 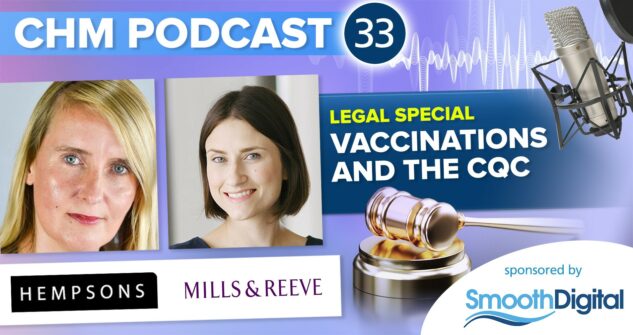