The Government has unveiled plans for a Spring consultation into fire safety in high-rise buildings, including care homes, as part of its post-Grenfell tragedy action plan.

Detailed as part of the Building a safer future initiative, the consultation is expected to affect buildings over 18 metres (approx. five- to six-storey buildings). Legislation will ensure that developers are explicit about how safety is incorporated in buildings; owners of existing buildings are managing safety effectively and that regulators have greater powers to intervene and pursue those who do not follow the requirements.

Following the Grenfell Tower fire, the Government commissioned the Independent Review of Building Regulations and Fire Safety (the Hackett Review), led by Dame Judith Hackitt, a former chair of the Health and Safety Executive (HSE) and former president of the Institution of Chemical Engineers. Her review led to an interim report in December 2017 and a final report, Building a Safer Future, in May 2018.

In addition, regulations were laid last month to give effect to the ban on unsafe Aluminium Composite Material (ACM) cladding, on the external walls of new buildings over 18 metres.

In a statement, the Fire Protection Association are particularly encouraged by the announcement for a review of the fire aspects of the building regulations, but state that 18 months after the tragedy at Grenfell, this exercise is long overdue and needs to be concluded quickly. 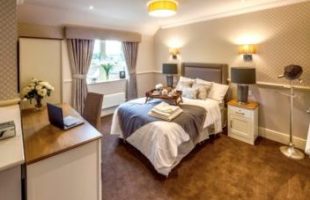 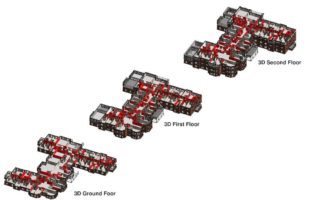