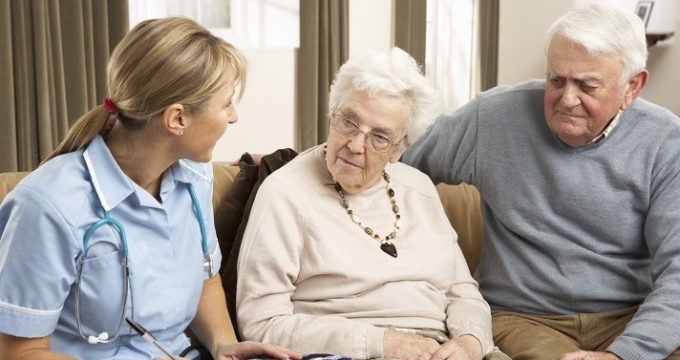 Lawyers are warning that the Government’s new immigration system published yesterday fails to tackle the deepening staffing crisis in the health and social care sector.

According to law firm Royds Withy King, the Immigration White Paper severely limits the ability of health and care providers to recruit so-called low-skilled care workers from the EU after Brexit. The new restriction is in addition to existing immigration control on international workers.

Under proposals, employers will have to sponsor workers from the EU and internationally to work in the UK in the future. EU workers won’t get priority for UK work visas, and employers will have to pay each worker at least £30,000 per annum which is significantly more than the current annual salary for care workers.

Helen Murphie, an immigration specialist and partner in the RWK health and social care team, said: “There is already a recruitment crisis in adult social care of 110,000 currently unfilled vacancies. The Government has not listened to care providers who fear that placing restrictions on recruiting workers from the EU will exacerbate the staffing crisis. Many care staff and nurses have left the UK since the Brexit referendum which is putting a strain on services.”

“Measures to extend the Youth Mobility Scheme, and to introduce a short term visa for the low skilled are unlikely to assist care providers in any meaningful way because in both cases they are time restricted and offer little incentive for people from overseas to leave their home countries to work in the UK. The Youth Mobility Scheme is subject to an age limit of 30 and many care workers are older than 30.”

The think tank Global Future estimates that the social care sector will need to employ an additional 380,000 people by 2026 yet is only able to attract just 18,000 new employees a year. Skills for Care estimates that 650,000 new roles will be needed in social care by 2035 to meet growing demand caused by an ageing population.

Murphie added: “The picture becomes even more challenging once demand across the NHS is considered. Staff shortages in the NHS will lead to greater vacancies in social care as the NHS routinely fills vacancies by recruiting from the social care sector.”

The Migration Advisory is currently consulting upon which professions should be included in the Shortage Occupation Lists as part of the UK government’s migration policy. This is an important opportunity for health and social care providers to have their voice heard and we would urge everyone to respond.

Murphie said: “Health and Social Care providers are calling upon the Government to urgently reconsider these restrictions to enable them to have access to care staff from the EU and internationally to ensure the future viability of the health and social care sector.”

View the work of the Migration Advisory committee.

20th December 2018 no comments
Immigration rules do not help social care, lawyers warn
0 out of 5 based on 0 user ratings 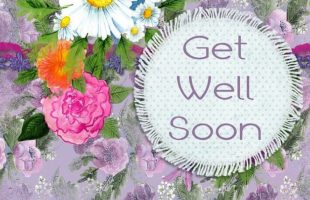 Staff absences due to COVID-19 start to stack up 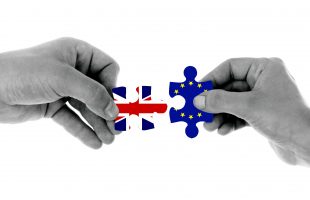