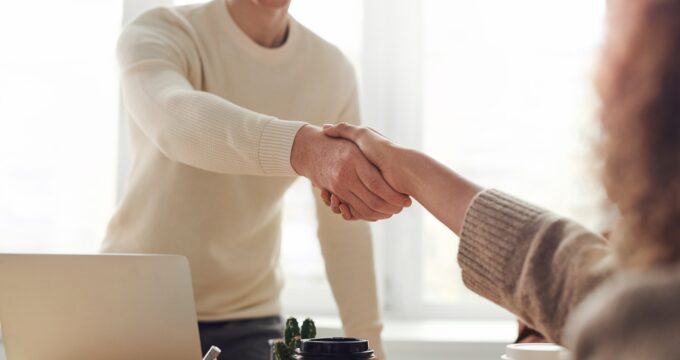 Integrated health and social care has made little difference to people, report concludes

Despite longstanding goals in each of the UK’s four countries to integrate health and social care services, there is limited evidence that policies in any of these countries have made a difference to patients, or to how well services are integrated.

In a report, the Nuffield Trust concludes that without significant changes to the broader government policy and the distribution of resources, the latest reforms are likely to yield similar results.

In the report, Integrating health and social care: A comparison of policy and progress across the four countries of the UK, the Nuffield Trust finds that across countries, there has been a persistent mismatch between some of the stated objectives of integration, and what better collaboration between health and social care can meaningfully achieve.

Specifically, across England, Scotland and Wales, the following findings have been made:

The think-tank concludes that over 20 years of reforms have translated into only modest improvements for patients across each country, which raises important questions about what integrated care can realistically achieve. Specifically, there is limited evidence from any country that pooled budgets and other forms of integrated finances have increased cost savings or productivity. This implies that delivering savings should not be adopted as an immediate core outcome or objective for integration.

Having a legal duty to collaborate does not in of itself lead to effective collaboration, which also relies on having sufficient resources, incentives, regulatory and outcomes frameworks – and consistent leadership and cultures across health and social care.

integrated care, Nuffield Trust 31st December 2021 no comments
Integrated health and social care has made little difference to people, report concludes
0 out of 5 based on 0 user ratings 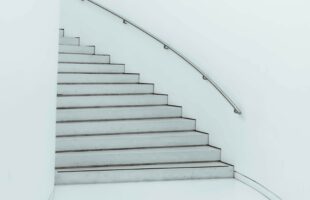 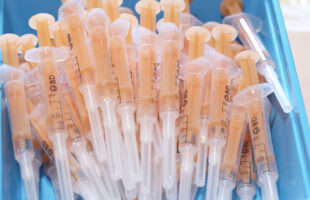 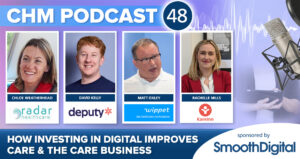 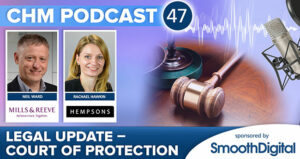 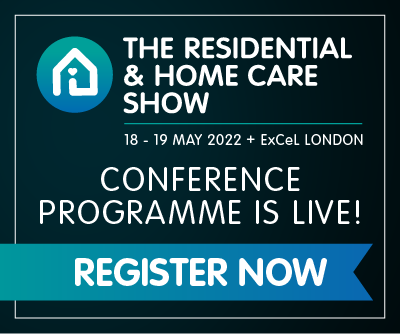 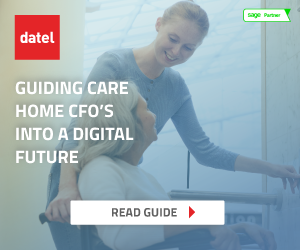