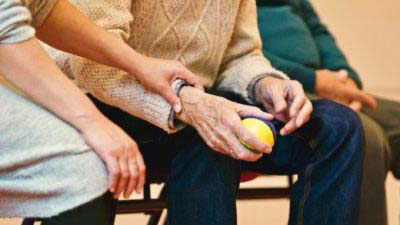 A report commissioned for local authorities says councils should keep control of social care in their areas as part of government plans to reform the National Health Service.

Commissioned by the County Councils’ Network, the report by Newton, the UK-based specialist in operational improvement, says tens of thousands of people could live more independent lives with councils in control rather than giving more powers to central government.

With a proposed shake up of the NHS not expected to feature any detail on social care reform, the report says that only councils, working with partners such as the NHS and providers, would best deliver services that support people to live as independently as possible.

It argues for better long-term commissioning of residential and home care; more collaboration between councils, the NHS and care providers; maximising the use of the voluntary and community sector; and embracing digital transformation.

But the report warns that that could only be delivered if councils are given the clarity of a long-term funding model and if services remain under their control.

CCN’s health and social care spokesperson, David Fothergill, said: “Only councils, which know their populations and providers, have the means to deliver improved social care services to keep people independent for longer. Social care is best delivered as a local service and local authorities have the connection to their communities to truly transform local care for the better.”

Care Home Management Magazine: The Queen’s Speech has said proposals on social care reform will be brought forward – but it fell short of a commitment to legislation in this Parliament, disappointing care leaders. chmonline.co.uk/?p=1… #QueenSpeech #carehomes #socialcare

Looking for some training companies to take part in our next training special podcast. If you're interested please email publishing editor Steve via editorial@chmonline.co.uk #carehomes #caretraining #nursinghomes #carers #careproviders #training