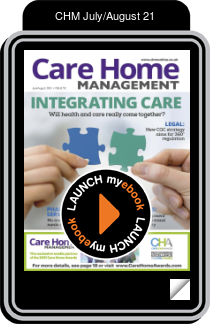 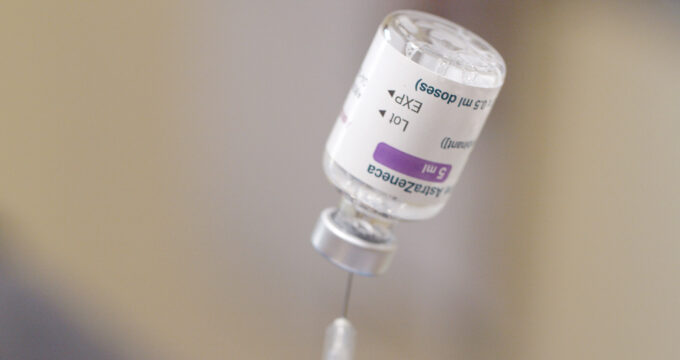 Care staff are expected to have 16 weeks to receive their COVID vaccination or face redeployment/termination from patient-facing roles, according to media reports.

The Government is expected to make the announcement later today in response to the recent consultation on mandatory vaccination for care staff, alongside launching a consultation with similar terms for healthcare staff.

Care organisations have reacted to the news with anger.

Workers’ union GMB has warned that ‘ill thought through’ plans to mandate vaccinations for carers could lead to more than a third of members leaving.

GMB national Officer Rachel Harrison said:  “The Government could… address pay terms and conditions, increasing the rate of and access to contractual sick pay, banning zero hours and ensuring more mobile NHS vaccination teams so those working night shifts can get the jab.

“Instead, Ministers are ploughing ahead with plans to strongarm care workers into taking the vaccine without taking seriously the massive blocks these workers still face in getting jabbed.”

The Independent Care Group (ICG) Chair Mike Padgham added there are already more than 120,000 vacancies in social care and noted that redeployment is not always possible for smaller operators. He said: “This will without doubt create another barrier to recruitment.”

He also asked: “Will it become compulsory to have a flu jab?”

16th June 2021 no comments
Mandatory COVID jabs for care staff within 16 weeks, reports suggest
0 out of 5 based on 0 user ratings

English care homes open to new residents – and allow overnight stays – without isolation
Care homes should detail their costs, including profits, by April 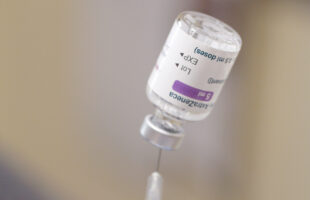