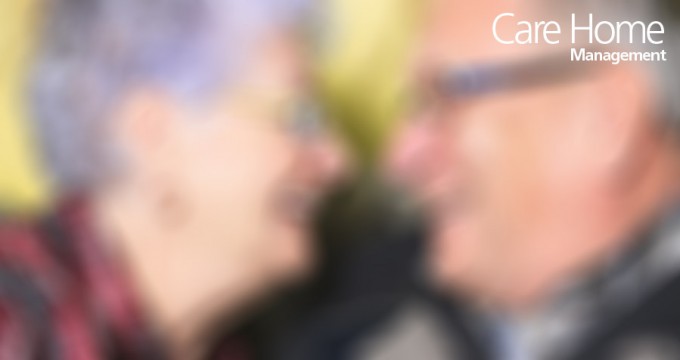 Campaigners are warning that thousands of patients could be forced out of their homes and into care homes by a new restriction on NHS funding.

In some areas of the country the NHS will no longer pay for carers to visit patients at home if it would be significantly cheaper to secure them a place in a residential care home. It could lead to people being denied a choice of where they live and die.

The news follows research by the campaign group Disability United.

Patients who require care on health grounds through the continuing healthcare programme can have their fees paid by the NHS. 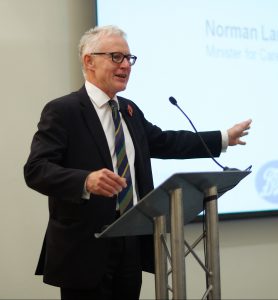 Former care minister, Norman Lamb, said it was a scandalous situation. He told the Health Service Journal: “If someone is capable and able to live independently, to force them to live in a care home is outrageous. It is the worst manifestation of the pressure on the system to deny someone independence because of a refusal to fund it. It treats people as second-class citizens.”

CCGs, nhs, Norman Lamb 24th January 2017 no comments
NHS bosses looking to force patients into care homes
0 out of 5 based on 0 user ratings 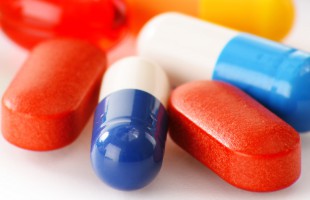 Partnership is key to medical compliance 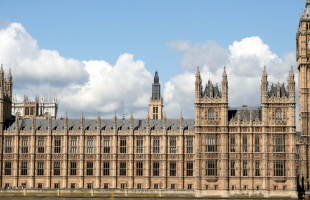 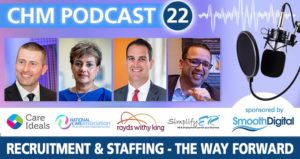