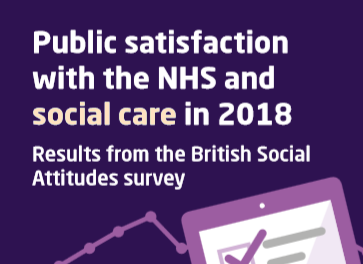 One in four people are satisfied with the social care services they receive – a level that has not improved significantly for the past three years, a report has found.

The 2018 British Social Attitudes survey also finds that dissatisfaction with social care services was 34 per cent in 2018 – a 7 percentage point decrease from the previous year, taking dissatisfaction back to levels similar to those reported in 2016 and 2015.

When interpreting these results, it is important to take into account the lack of public understanding about social care services and about which services are funded by local authorities (as opposed to those purchased privately), as well as the fact that most respondents will not have any experience of using those services.

This contributes to a higher proportion of respondents giving a neutral or ‘don’t know’ answer to the satisfaction question than for other services. Data on the quality of social care services from the Care Quality Commission (CQC) suggests that ratings may be improving,

By contrast, public satisfaction with the NHS overall continued to fall in 2018 – by three percentage points to 53 per cent, which is the lowest level of satisfaction for 11 years.

Older people are more satisfied with the NHS than younger people: 61 per cent of those aged 65 years and over are satisfied with the NHS, compared to 51 per cent of those aged between 18-64 years. The four main reasons for satisfaction with the NHS are quality and range of services and treatments, free at the point of use, and attitudes and behaviour of NHS staff. Key reasons for dissatisfaction include: long waiting times, staff shortages, lack of funding and money wastage. 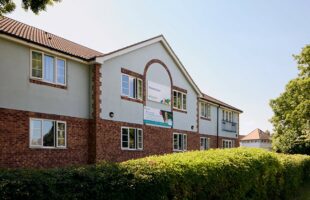 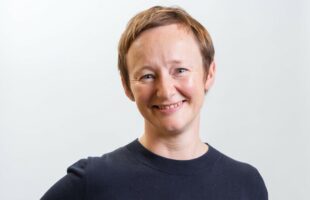