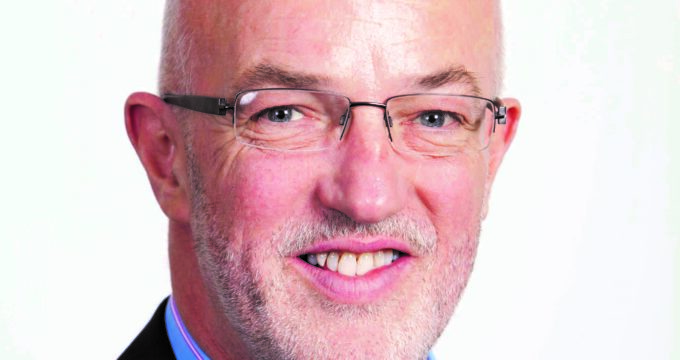 The Abbeyfield Society is saddened to announce the sudden death of its chief executive officer, David McCullough. McCullough passed away suddenly on Monday 8 February.

“David was incredibly dedicated and passionate, with great empathy for others. His leadership and strategic thinking were a true asset to Abbeyfield, bringing a fresh approach to the way we work and showing tremendous drive to move the organisation forward.”

McCullough joined Abbeyfield in August 2017. and since that time completed an organisational strategic review. He was a regular visitor to the organisation’s homes, even joining in with activities such as a 170ft abseil alongside a 90-year-old resident.

He previously held senior positions at Oxfam and the Royal Voluntary Service (RVS) and was a trustee of several philanthropic organisations.

The Abbeyfield Society is a charity providing housing, residential care and support to older people in over 450 homes and houses in the UK and overseas. A successor will be appointed in due course. 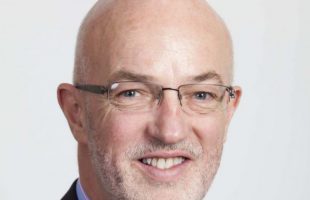 Topping out at £10m care and dementia home