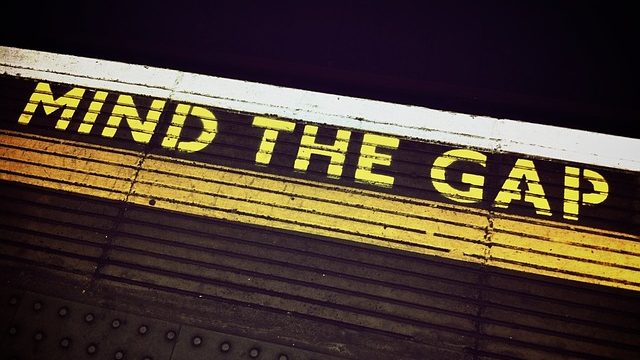 A gender pay gap exists in residential care. According to one report published earlier this year, male employees earn on average 11.8 per cent more than their female counterparts, compared to the national average gender pay gap of 17.9 per cent.

Tim Kellett, director of Paydata, which carried out the research, said the difference in salaries could be attributed to the fact that men and women tend to do different jobs in residential care. Men are more likely to be on the service side, for example, in driving jobs, whereas the vast majority of care assistants were women. Kellett explained: “There are so many people being paid at the National Living Wage, so there is no inequality around the largest proportion of the workforce.”

At a senior management level, however, Paydata did not find any gender pay gap and there was no marked difference between for-profit and not-for-profit providers. Kellett believes this is because of the robust salary structure in place in care.

What’s more, he says that care organisations are becoming increasingly focused on avoiding accusations of unfair pay: 89 per cent of those taking part in the research said they were now monitoring the situation. Kellett said: “They have thousands of employees and get people saying, ‘how are we as an employer?’” Focus becomes extra sharp because there is a high concentration of people in a small number of jobs, he explained.

Women in management
One care provider taking the pay gap seriously is the Orders of St John Care Trust (OSJCT). HR director Sue Lane said that while they operated a policy of equal pay for equal roles, men in the organisation tend to earn more than women because they tend to occupy the more highly-paid roles, for example, in finance and other corporate functions. Women within the organisation tend to take up the front line care roles. Lane admitted: “We need to look at matching gender balance in the homes. [Care] should not just be seen as a career for women. We need to broadcast more that care is a career for both genders.”

To ensure that all staff are given career development opportunities, OSJCT supports career progression of its care home workers and talent development. She said: “We are giving people the understanding that there are career opportunities and promoting people with potential. That might start to realign the gender imbalance. But it is something that we need to do as a sector. It is where we have got to invest and spend more.”

In a recent survey OSJCT said that more women were taking up senior management positions at the company.

Traditionally, care roles have been adopted by women wanting to fit work around running a home, says National Care Association chair Nadra Ahmed, and they have had low pay expectations. With women dominating the frontline care workforce, this can make the gender pay gap seem wider than it needs to be.

Ahmed believes that it will take pressure from the ground up – from ambitious women themselves – to force companies to properly address the gender pay gap. Equally, care workers need to consider actually how easy career progression is when most care operators (84 per cent) are small to medium enterprises (SMEs).

But things are starting to change, she thinks, particularly among the smaller operators. Ahmed said: “At a local level it is more representative; there are more women CEOs.” However, a bigger issue, she warns, is the lack of recognition of front line care as a profession. She said: “I worry about where the role models are in the sector. We have got to promote care as a career of choice and professionalise it, so we are not always being held up as the example of a minimum wage sector.

“Social care does have to speak a bit louder that a lot of leaders on the coalface are women.”