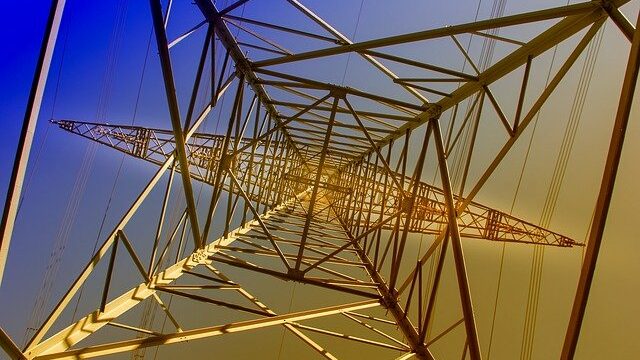 September and October have so far been subject to quite a media frenzy about sudden sharp increases in both electric and gas prices. For the first time in many years, we have seen suppliers go bust, and others pull out of new contracts or renewals until things stabilise. Such have been the increases in UK gas prices that a large UK supplier has reverted to coal as a cheaper source of electricity.

There are several reasons for this:

So what does this mean for the UK?

For care homes, the imperative is to understand your energy requirements and secure the best available contracts.

Are you prepared for new CQC inspections?
Self-payers are crucial to COVID occupancy recovery