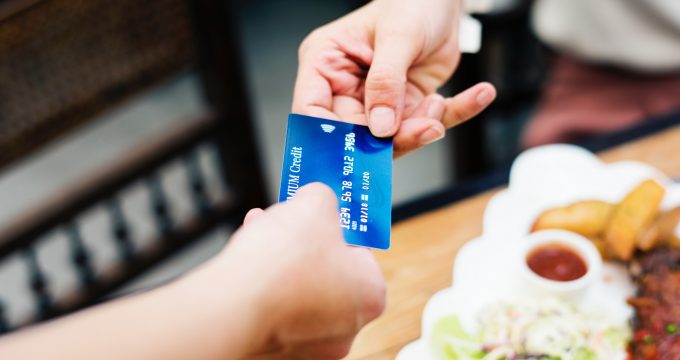 According to analysis of LaingBuisson figures published by magazine Which? this spring, the largest increases in nursing home fees for self-paying clients in the past year were in the North East of England (11.3 per cent) and Yorkshire and Humberside (10.9 per cent).

Westward Care operates three care homes in Leeds with a predominantly self-paying clientele, which managing director Peter Hodkinson says is partly being driven by a lack of state-funded provision in the area.

Hodkinson, who is also chairman of Leeds Care Association, says state-funded care now accounts for 42 per cent of beds in the city. “The number is still growing but the market place is changing,” he said. “The gap is because councils have been unable to keep up with what is a fair and affordable, even for state-funded care, and they are slipping behind year-on-year.”

Care England chief executive Professor Martin Green also acknowledges the growing mismatch between private and LA fees across the country as “local authorities are abusing their position by refusing to pay the true costs of care.”

Few nursing homes in Leeds now offer state-funded dementia beds as the fees being paid are too low, Hodkinson said. However, while a lack of state-funded beds is increasing the proportion of self-paying clients, it is the customers themselves who are setting fee rates by demanding extra, non-care services.

“Somebody who can afford to pay, will pay, supported by their families”, Hodkinson added. “Families, whose parents might be of modest means, say: ‘We’ve done well in life so I want the best room, with a minibar and wet room as we will pay the difference’.” He added that a cost of care exercise carried out by Westward Care a few years ago found that for some services, fees increased by as much as 28 per cent.

Alongside the East of England (7.7 per cent), the lowest increases in nursing home fees for self-pay funders were in London (8.6 per cent) and the South East (7.9 per cent), which boasts the lion’s share of self-paying homes.

Research conducted by Berkley Care Group on its portfolio of five care homes, four of which are based in London and in the South East, found that cost was not the most important factor when residents chose to live there. Chief executive Seamus Halton said: “What we have found in the areas we operate in is that price is probably the least important consideration coming into our homes.”

For example, when it opened a home in Oxford and set fees at £1,200 per week, people questioned why it was so cheap when the average price in the area was £1,300. Furthermore, a spring offer of £1,100 per week for its Warwick facility was not taken up at all. (Warwick is the company’s only home outside London and the South East where rates are usually between £1,300 and £1,600.)

Halton explained: “There is an expectation that in a quality care home, prices start at £1,300 even as far out as Warwickshire. That is becoming very much the norm for the top-end homes. You have to price below £1,000 to have an impact on occupancy.

“In London, with a dearth of beds, you are almost getting to a point where you can charge what you like. In our Hillingdon and Bexley Heath homes we can charge £1,700 – £1,800 per week and customers don’t blink.”

He said that by providing a fully all-inclusive offering, which extends to residents’ family and friends eating for free in its bistro, bar and private dining and even spa treatments, was a more important factor than price. Halton said: “That is perceived as being worth more than it probably is.”

Halton added: “The South East is going to become competitive because that is where all the activity is; where everyone wants to be, so it is inevitable there will be a softening on price.”

Professor Green, however, argued that the disconnect in fees between state-funded and self-paying care will continue until the Government puts more money into the social care system.