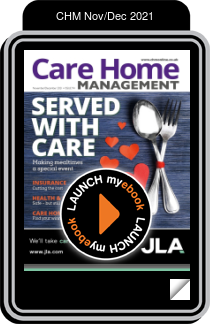 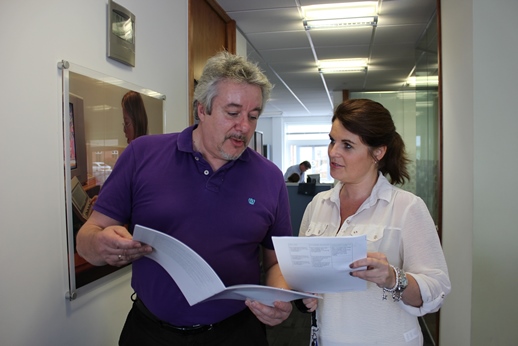 CQC’s feedback portal, ‘Give Feedback on Care’, saw a 75 per cent increase in contacts from the public earlier this year, CQC has said in a report to MPs.

Responding to the inquiry about protecting human rights in care settings, the care regulator for England said that over a five-month period, it had seen almost 18 per cent more concerns raised by staff, compared to the previous year. Over half of ‘risk triggered’ inspections were sparked by information of concern that was shared with the CQC, rather than regulatory history.

A key facet of the Joint Committee on Human Rights inquiry is visits to care homes.

In its response, CQC says that there have been a total of 51 complaints about potential “blanket bans” on care home visits, 16 of which have been raised in the last six months. During the six months to 26 October, 2021, visiting practice was assured in 97.2 per cent of homes (6,452 cases), said the CQC

In terms of infection and prevention control, during the same period, there were 6,638 IPC inspections, of which 89.2 per cent (5,920) of services were assured.

Responding to proposals to introduce live data on levels of visiting in every care home, CQC highlighted its view that this would not give assurance on the provision of person centred care as data would be obstructed by weak data integrity, huge resource implications and would take away from a provider’s ability to provide high quality frontline services.

Instead, CQC has called for simpler DHSC care home guidance that makes clear that people who live in care homes should be able to receive visits from their loved ones wherever possible.

Care Quality Commission 22nd November 2021 no comments
Public feedback on care up 75pc in five months, CQC reveals
0 out of 5 based on 0 user ratings 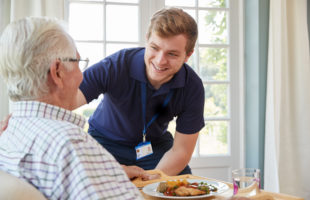 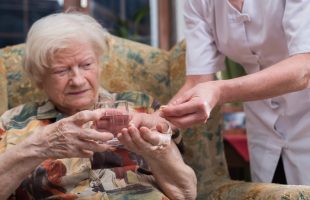 Revealed – the best and worst places to receive care