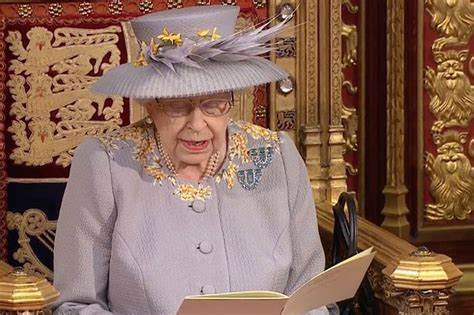 The Queen’s Speech has said proposals on social care reform will be brought forward – but it fell short of a commitment to legislation in this Parliament, disappointing care leaders.

Danny Mortimer, chief executive of the NHS Confederation and chair of the Health for Care Coalition, said: “Nearly two years ago, the Prime Minister Boris Johnson, delivering his first speech, promised the nation that his Government would finally address decades of delay and ‘fix the crisis in social care once and for all’. Yet two years into his premiership, this promise has failed to materialise.

“The NHS and social care are sister services – if one suffers so does the other – and the COVID-19 pandemic has shown how fragile and in dire need of reform England’s social care system has become. A well-funded and good quality social care sector is vital to a healthy nation and a strong and well-performing NHS; reform must no longer be delayed.”

Dr Jennifer Dixon, chief executive of the Health Foundation, said: “It is a huge disappointment that the government still has no plan for social care. The Treasury’s objection that reform is unaffordable does not stand up to scrutiny: pragmatic and workable solutions would cost just 2 per of what we currently pay for the NHS. Given the weight of the case for change, the question is not whether social care reform is affordable but whether the government can afford to delay progress on an issue that could become its Achilles heel.”

Care England has also voiced concerns that moves to progress the Health and Care Bill – reiterated today in the Queen’s Speech – would not solve the care sector’s problems. CEO Professor Martin Green said: “The Health and Care Bill which has a focus on the NHS, will not produce the system change that is necessary to ensure the future sustainability of the sector”.

Green added: “The oven-ready plan is truly burning, or maybe the Government forgot to ever put it in the oven.”

Elsewhere in the Queen’s speech, the prime minister promised support for jobs, businesses and economic growth, as well as improved training opportunities.

However, there were also hints of austerity to come, with the promise the Government would “ensure that the public finances are returned to a sustainable path once the economic recovery is secure”.

Health for Care Coalition, Health Foundation, Queen's Speech 11th May 2021 no comments
Queen’s Speech without plan for social care disappoints care leaders
0 out of 5 based on 0 user ratings 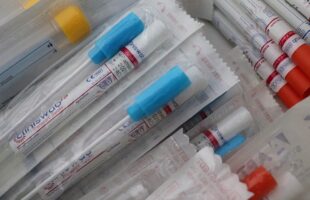 Social care COVID support was too slow and limited 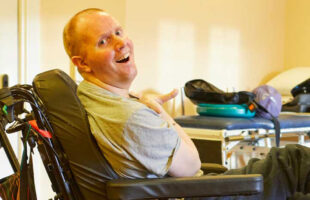