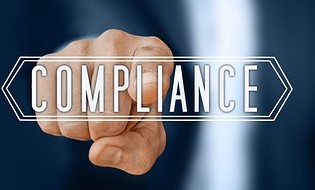 The finding from the Scottish regulator shows that during 2021-22, over 27 per cent of all complaints were from employees.

The report, Complaints about care services in Scotland, 2019/20 to 2021/22 finds that almost one in four (24 per cent) Scottish care homes for older people were subject to a complaint to the regulator.  In total 83.7 per cent of complaints about care homes for older people were upheld and only 21 per cent were ultimately revoked (although this also includes referral of the complaint to protection or criminal enforcement agencies). Some 16 per cent of complaints were resolved quickly by the service directly.

The most likely reasons for a complaint include specific healthcare issues such as nutrition, medication, hydration, tissue viability, continence care and inadequate care and treatment, followed by communication. Almost 44 per cent of complaints in this  sector are made by a resident’s family, friend or visitor. 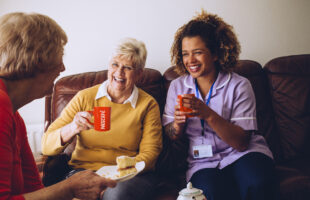 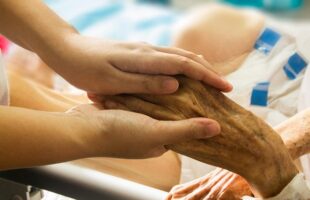 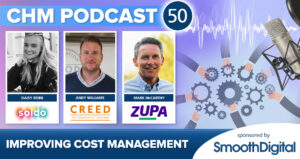 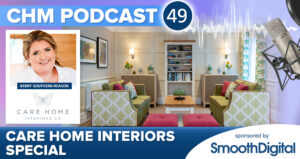