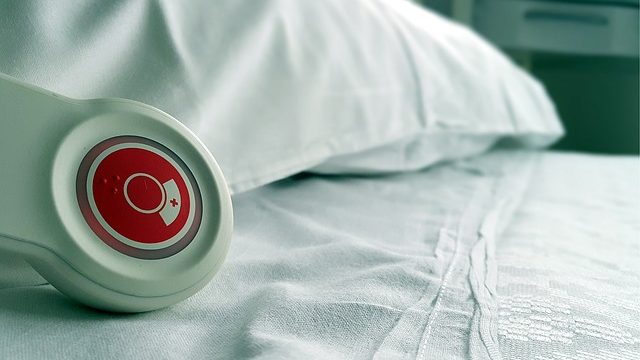 Over 1,450 people were stuck in hospital due to delayed discharge in May, according to new NHS data.

New census data for May, 2019 shows that 1,181 people were delayed by more than three days. Three-quarters of these delays were caused by health and social care reasons.

In total delayed discharges are up 4 per cent, compared to a year ago.

Scottish Labour’s Shadow Cabinet Secretary for Health, Monica Lennon MSP, said: “People are waiting too long to access social care. Each delayed discharge is a drain on NHS resources and is needlessly putting people at risk of hospital-acquired infection.” 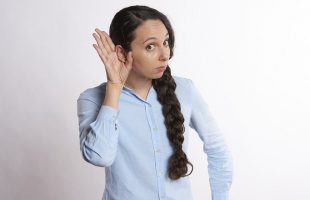 Have your say on virtual GP/hospital appointments 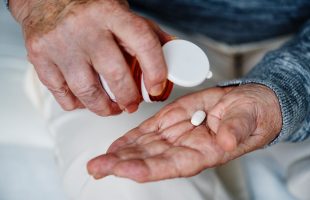 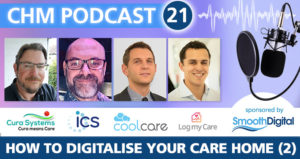 QCS is supporting our partner, @CareWorkersFund on their annual #fundraising #event. With everything that has happened, it is more important than ever we participate to help all our #careworker heroes. Find out more here: bit.ly/3hSzSTZ ! #QCSMakeItBetter #charity pic.twitter.com/pkqf…

Hurry! It's the last day where you can make a great saving on our previous Little Giants range. We have slashed the price by £200. Head over to @Carehomemanage for more info: ow.ly/xeuS50AJVH9 pic.twitter.com/cbNg…