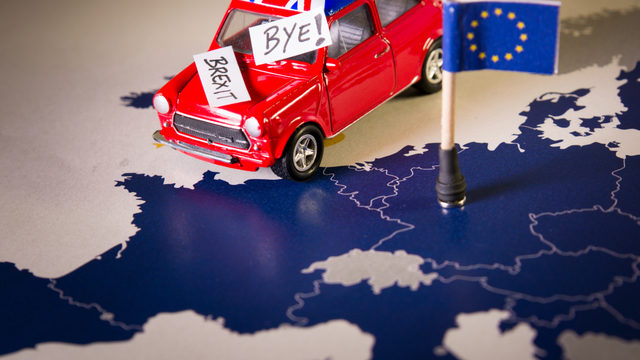 The new immigration system proposed by the UK Government would leave Scotland’s social care sector critically short of staff, according to a new official report.

In response to the Migration Advisory Committee’s call for evidence on the UK Shortage Occupation List (SOL), the Scottish Government highlights that the social work and residential care sectors are heavily reliant on migrants: almost 10 per cent of roles are filled by workers from outside the UK, the majority of whom would not qualify for a visa under the so-called ‘skilled worker’ route currently being proposed by the UK Government.

Ben Macpherson, Minister for Public Finance and Migration has called for social care roles to be added to the SOL, which would enable employers to recruit international workers at a lower salary threshold of £20,480, instead of the proposed £25,600. 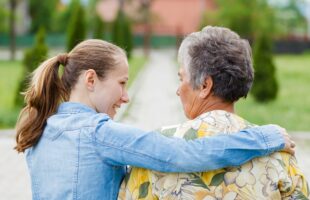 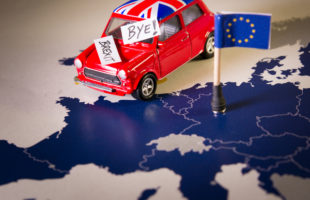 Care Home Management Magazine: The Queen’s Speech has said proposals on social care reform will be brought forward – but it fell short of a commitment to legislation in this Parliament, disappointing care leaders. chmonline.co.uk/?p=1… #QueenSpeech #carehomes #socialcare

Looking for some training companies to take part in our next training special podcast. If you're interested please email publishing editor Steve via editorial@chmonline.co.uk #carehomes #caretraining #nursinghomes #carers #careproviders #training