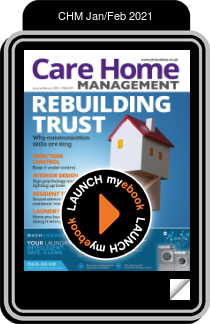 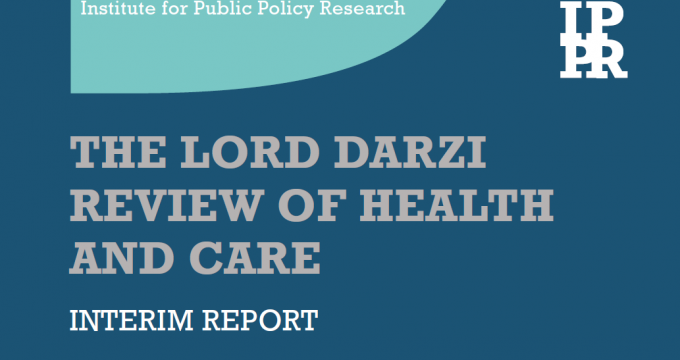 Social care is “an asset” not “a liability”

A senior Labour peer has called on ministers to “stop approaching social care as a liability to be managed”. Instead, they should see it as an investment that delivers a return”.

In a new report Professor the Lord Darzi of Denham has blasted health and social care legislation as “one of the biggest barriers to reform in the system”.  He has called on he has called on health and social care ministers to embrace further reform to  move away from “fragmented commissioning functions, increased complexity, and reinforced competition within the system”.

In the interim report for think-tank the Institute for Public Policy Research (IPPR), the Lord Darzi review of health and care, the Labour peer says that £10 billion a year, for the next 12 years are needed “to fill the social care funding gap”. He says: “As a minimum adult social care will require an extra £10bn by 2030; and that is just to maintain the existing system provision (which we know is inadequate and needs reform).”

The report also applauds care system providers – and the commitment and dedication of its workforce – for doing “exceedingly well to maintain or increase quality… in austerity”. But, Lord Darzi says, “the stress on the whole system – primary and community services, acute care and social care – is vividly illustrated by the significant increase in delayed transfers of care”.

Lord Darzi’s final report for the IPPR will be published to mark the NHS’s 70th anniversary in July, 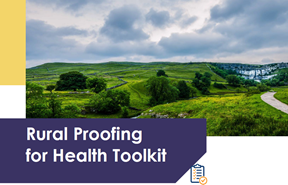 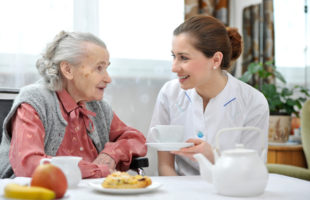 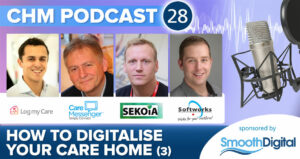 Orchestra of the Swan
@Orchestra_Swan

Stay on top of infection control procedures in your care home by revising our CQC compliant laundry room checklist poster. Why not display it in your laundry room to help your team remember best practice at all times: ow.ly/abZj50DfqVI #mielecares #CQC pic.twitter.com/sR0g…