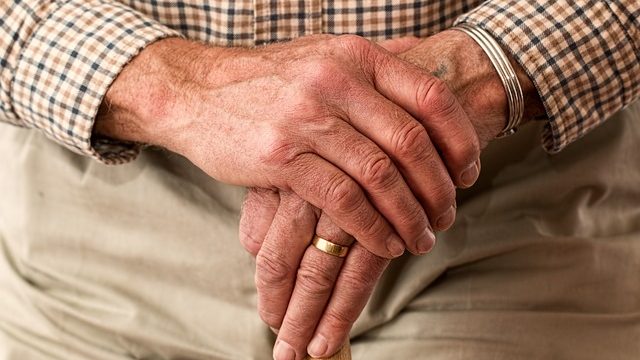 A pioneering social care trust fund for England could provide a fully funded and universal social care system for all within a decade, according to a new report.

Published by City, University of London and Friends Provident Foundation, the report, Remodelling capitalism: how social wealth funds could transform Britain, suggests ways to tackle inter-generational inequality and inequities in the provision of residential and domiciliary care, ending the post-code lottery.

The authors say the new trust fund could be paid for by new levies on capital and privately owned wealth, small annual payments from the UK’s top 350 companies, a 1p increase in National Insurance contributions, with an initial endowment from government assets and borrowing. The money raised would be held in a separate and permanent investment fund, with the dividends used to extend the range of universal public services.  This fund could be worth £700 billion in ten years, enough to provide a permanent funding stream of £25bn for social care needs, say the report’s authors. 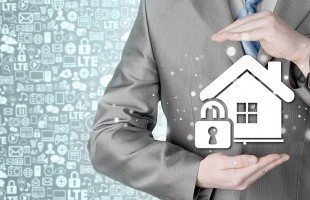 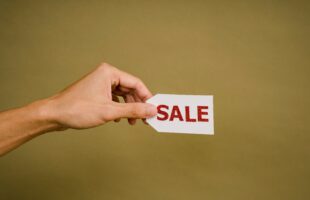