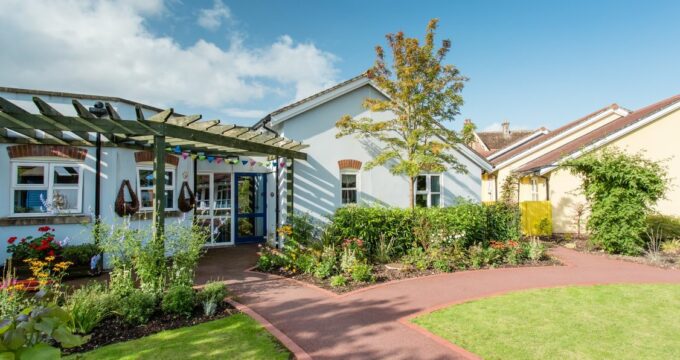 Staff at Bristol care company St Monica Trust are to begin a series of strikes today (Wednesday) over threats to sack them if they don’t accept a pay cut, says trade union Unison. ​

As many as 100 care workers, registered nurses and residential home staff are expected to take to the streets outside the trust’s four care homes across South Gloucestershire, North Somerset (pictured), and Bath and North East Somerset today, according to Unison.

Senior care workers are to have their weekend pay rates slashed by 21 per cent and other staff face a 10 per cent pay cut. Striking staff also face cuts to their sick pay and reductions in working hours – after bosses imposed unpaid breaks during shifts.

In a statement, David Williams, chief executive of the St Monica Trust said the proposals would enable the trust to offer the real living wage and other “enhancements”. Initial proposals have also been improved to include a form of pay protection.

The trust reports that two thirds of respondents have accepted the proposed changes. 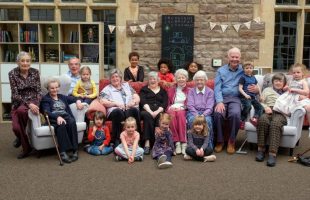