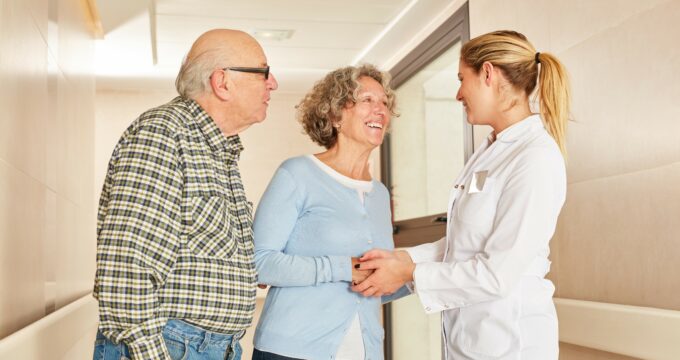 Almost one in three survey respondents (29 per cent) said the pandemic has made them more determined to receive care at home, a report from the UK’s later life lending specialist Key shows.

The report, Tackling the Care Question, reveals that fewer people felt they could meet the cost of care using savings and investments (-11% to 33%) and pension income (-8% to 32%) while there was an increased expected reliance on local council funding (+6% to 14%).

There has been a slight reduction in the number of people with ‘no idea’ about how to meet the costs of care, although the proportion who say they know they would be unable to pay for care has doubled (+6% to 11%).

More than one in four (26%) say they will use equity tied up in their home to help them which is higher than in 2019 when just 19% said they would use property wealth as part of care funding.

Will Hale, CEO at Key, said: “That the vast majority of people will need to make some contribution towards their own care is likely to remain a constant even under the new Care Bill. People are starting to wake up to what this actually means.”

Key’s report also highlights the average annual cost of nursing care in a home is the highest in England at £50,908 while the highest average residential care costs are in Scotland at £39,988. 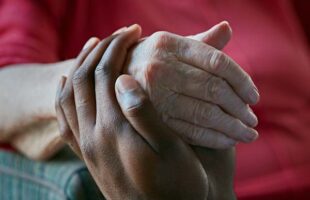