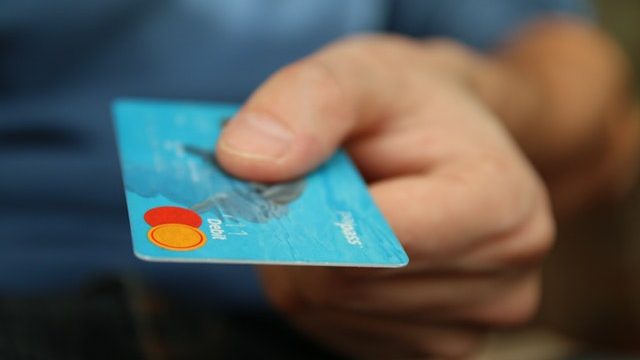 The South East tops the list of regions with the highest differential between the local authority and private fees paid for residential care.

A survey by UK financial services group Just reveals that in the South East private funders pay an average of £55, 276 per year for residential care, while the average local authority payment per resident per year is £36, 920, a differential of 52 per cent.

By contrast, the lowest fee differential is in the North East, at 23 per cent or a difference of £5,252 in the two fees paid.

Commenting, Stephen Lowe, group communications director at Just Group, said: “The proportion of care home firms operating this differential pricing has also increased markedly: about 90 per cent of homes now charge self-funders more than they charge councils compared to about 20 per cent back in 2005.”

A report by the Competition and Markets Authority found that the fees paid by councils are below the costs of running care homes leading them to hike prices to self-funders to prop up their finances. This subsidy is highest in homes with a fairly even mix of places between the two groups.

Lowe continued: “A lack of government progress on reforming the later life social care market is putting more financial pressure on those needing care and their families. It’s also a material factor in people waiting before putting any plans in place for themselves.” He says that more than half (51 per cent) of over-45s are delaying making plans until new policy is clarified. 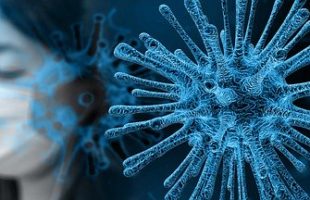 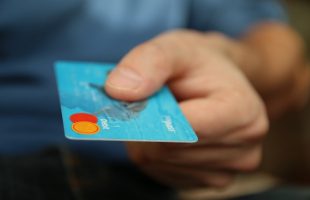