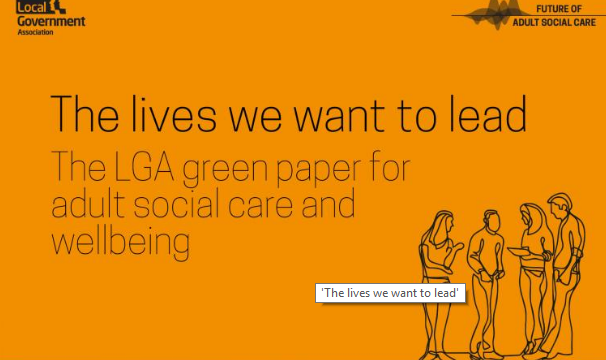 The Local Government Association (LGA) has today launched a nationwide consultation to kick-start a debate on adult social care funding.

In an eight week consultation running until Monday 25 September, the LGA aims to bring adult social care services back from the “breaking point”. Download the consultation.

The LGA will respond to the findings in a further publication in the autumn, which will be used to influence the Government’s own expected green paper, and the forthcoming Autumn Budget for 2019/20 and Spending Review.

According to the LGA, since 2010 councils have had to bridge a £6 billion funding shortfall. The association estimates that adult social care services face a £3.5 billion funding gap by 2025, just to maintain existing standards of care and irrespective of rising demand.

The Government’s recent decision to delay its long-awaited green paper on the issue until the autumn, has prompted council leaders to take action, it says. Solutions outlined in the consultation include:

“We cannot duck this issue as a society any longer. We must fund [adult social care] for the long-term so that people of all ages can be supported to live the life they want to live.” 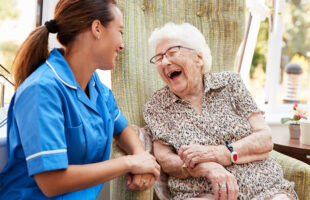