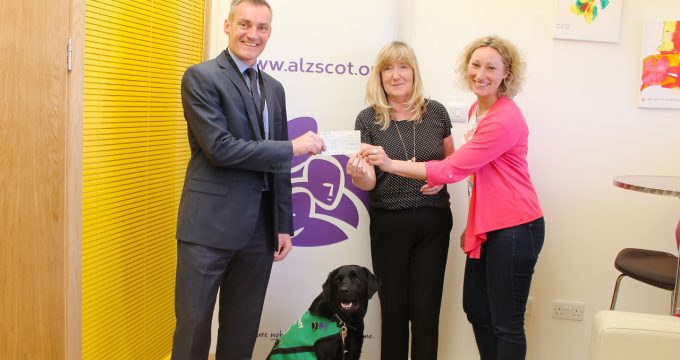 Following Tynetec’s sponsorship of Billy, the UK’s first ever dementia community dog, the company is continuing to follow the black Labrador’s progress and raise funds for the Dementia Dog Project in support of his onward ‘career’.

Tynetec, a brand of Legrand Assisted Living & Healthcare, visited Alzheimer Scotland on Monday 14 May to find out more about Billy’s role in the community now that he has completed his advanced training, and present Dementia Dog with a £366 donation.

The Dementia Dog Project is a charitable collaboration between Alzheimer Scotland and Dogs for Good, and the first initiative of its type in the world to blend dementia specialist services with the provision of highly trained assistance and community dogs.

Colleagues from Tynetec began raising funds for the Dementia Dog project in 2015, in honour of late business development manager Billy Graham and his wife Lisa, who were tragically killed in a terror attack in Tunisia.

Billy’s colleagues took part in a variety of fundraising events to raise a total of £15,975 which sponsored the UK’s first ever community dementia dog, who has been named after Billy.

The company is now donating a further £366 to Dementia Dog following a recent campaign for which Tynetec pledged a percentage of sales from its Reach at home alarm units and Technology Enabled Care services devices, which are designed and manufactured in its factory in Blyth, Northumberland.

The continued donations will contribute to the care provided for Billy as he begins his intervention visits within the community.  As part of this animal assisted therapy programme, Billy will be visiting individuals with dementia in Scotland’s communities with his handler, Carla. Together they will accompany a dementia professional to support an individual to work towards defined goals, with the aim to increase their confidence and independence, and keep them feeling re-connected in their local community.

Project manager for Dementia Dog Project, Fiona Corner, said: “We are so excited to see Billy start to commence his work out in the community, and none of this could have happened without the fantastic support from Tynetec and its employees.  Thank you so much and we look forward to bringing you further updates as Billy brings his magic to more people living with dementia.” 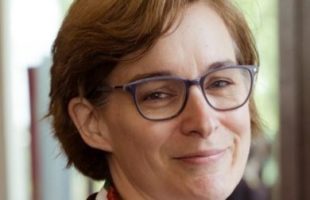 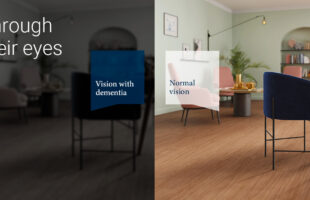 Tarkett to shine a light on dementia design at CFJLIVE