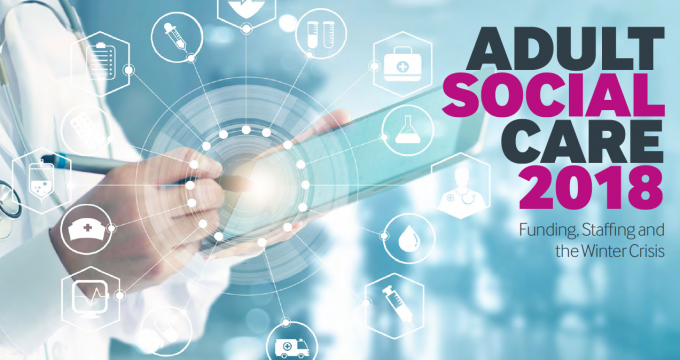 Welsh local authority fee rates rose at the fastest rate in all Great Britain, showing an average increase of 3.5 per cent, according to the fourth annual Adult Social Care report from business property adviser Christie & Co.

The report draws its data from a survey of local authorities and Freedom of Information Act requests. Additional points to note about the level of fees paid across the country include:

England: Average fee increase comprises a 3.4 per cent increase for residential care and 3.5 per cent for nursing care. This represents a drop on 2017, when fee increases were 3.9 per cent and 4.1 per cent respectively.  There is ongoing regional disparity in fees paid; London and the South pay more than in the North and Midlands.

Wales: There are significant variations by local authority and by type of care

Scotland: Scottish fee increases are subject to a commitment from operators to pay the Scottish Living Wage.

Looking at type of care across the country as a whole, elderly care attracted a lower fee increase than specialist care  – 3.9 per cent versus 4.2 per cent, compared to 2017. Larger operators, in particular, appeared to be able to secure the highest  local authority elderly care fee increases, although the increases paid may also reflect residents’ increasing care needs, as well as increasing care quality.

Operators were able to increase private fees by an average of 3.9 per cent compared to the previous year.

The report also looks at staffing challenges, as well as the causes and impacts of winter 2017/18 which saw unprecedented levels of pressure on NHS hospital trusts. Key points relating to staffing include: 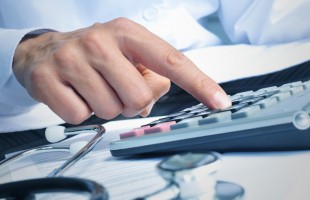 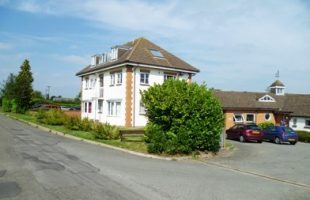 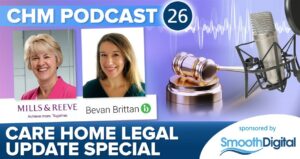 Care Home Management Magazine: Twice-weekly testing of care home residents will be introduced before Christmas to enable regular visits by up to two visitors, the government has announced in its COVID-19 winter plan. chmonline.co.uk/?p=9… #carehomes #christmas #socialcare

Care Home Management Magazine: How to keep your residents singing despite Covid restrictions. A useful leaflet with steps to decide whether and how to lead singing and music activities, and to inform planning and risk assessing in advance. More info below. chmonline.co.uk/how-…

What role does technology play in care home communications? Find out how in the new roundtable webinar published by Care Home Management in association with @Moneypenny Listen now at: chmonline.co.uk/cust… #carehomes #nursinghomes #carers #carecommunication

If you run a care home & want a free copy of our magazine posted or sent to you digitally please email the editor ailsa@chmonline.co.uk with your name & name and address of your care home #carehomeproviders #carehomes #carehomefamily Latest issue: bit.ly/carehomemanag… twitter.com/Carehome…